The Road to Revolution: most successful conference yet!

Over 100 young revolutionaries gathered at SOAS in London on 13 February for the largest ever national conference of the Marxist Student Federation. Among them were delegates from all over the country, from Durham to Brighton and from Swansea to Southend, as well as a representative from the Pittsburgh Marxist Student Association in the USA. 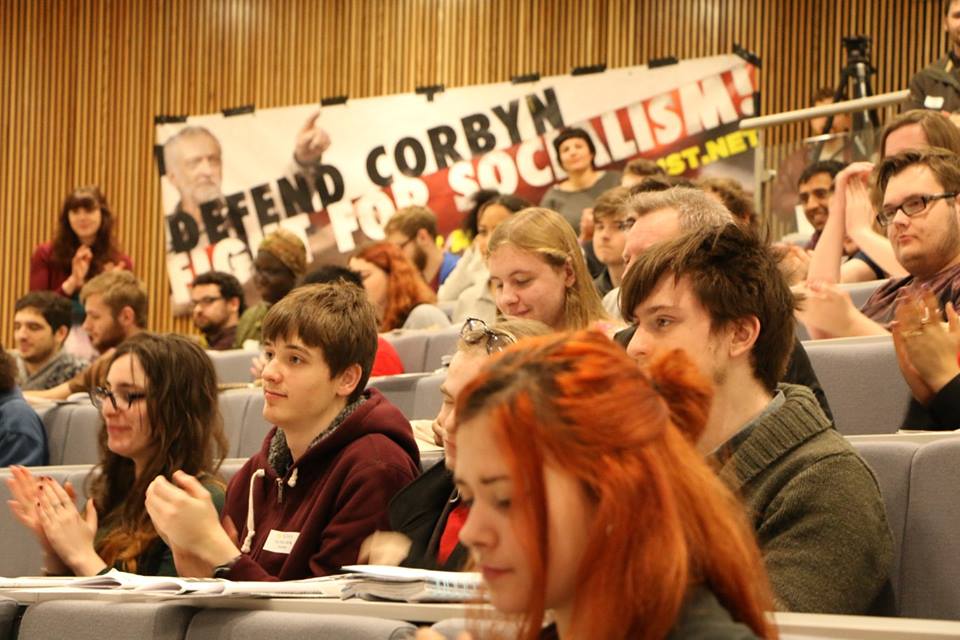 The conference was opened by Joe Attard from the KCL Marxist society and UCU, who is leading a struggle of Graduate Teaching Assistants at KCL for better pay and conditions. Joe spoke about the ongoing world crisis of capitalism and the opportunities this presents for socialists.

Beatrice Papapietro from the Southampton Marxist society and Southampton UNISON introduced a session on what a socialist foreign policy would look like. This was followed by an excellent discussion dealing with issues such as the EU referendum, the Middle East and concrete suggestions for international solidarity campaigns. 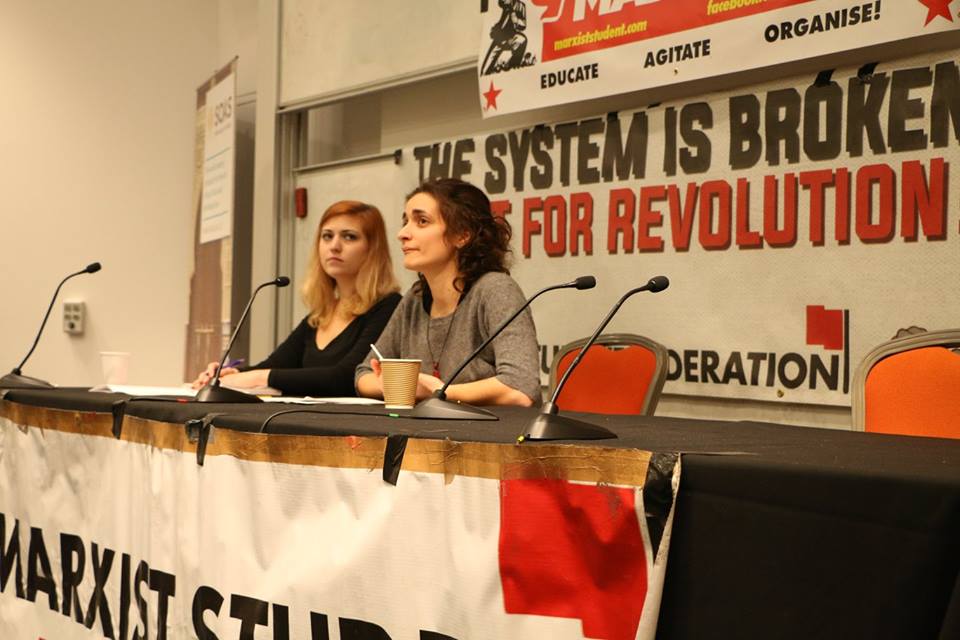 The discussion on socialist economic policy, introduced by Jack Halinski-Fitzpatrick, the youth officer for Harrow West CLP, was impressive. It dealt with the question of whether reforms of the capitalist system, such as “people’s quantitative easing” and taxing the rich, are enough on their own to solve the problems faced by the working class under capitalism. The workings of a planned economy and the need for a revolutionary alternative to capitalism were examined and debated.

Natasha Sorrell from the Sheffield Marxist Society and Sheffield UCU tackled the issues of the United Nations, Trident and the unionisation of the armed forces in her introduction to the discussion on a socialist defence policy. This led to some excellent contributions from the floor on these and a variety of other questions. 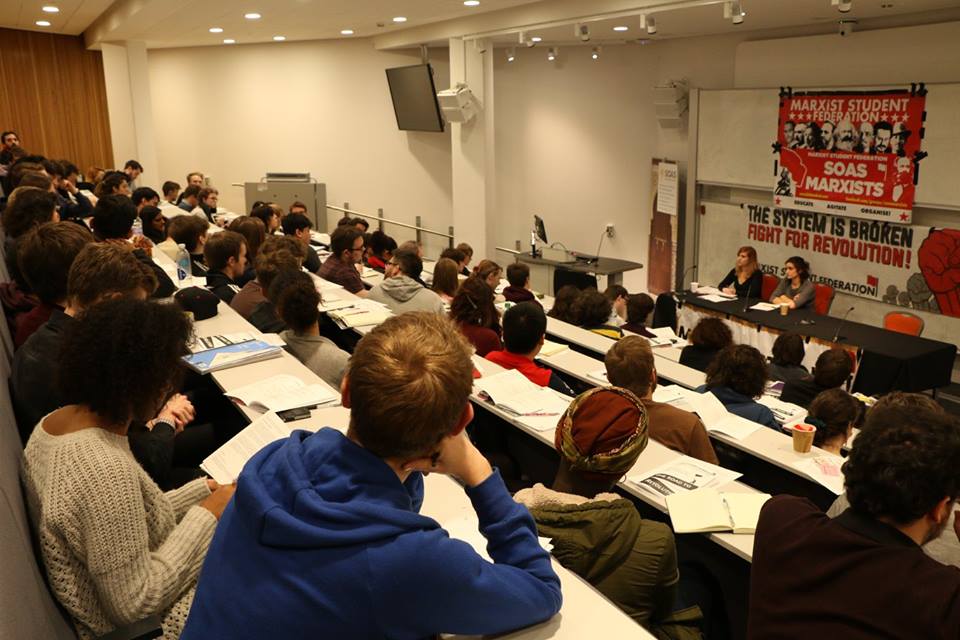 In light of the struggle by junior doctors against the imposition of appalling contracts by the Tory government, Dr Yannis Gourtsoyannis from the Junior Doctors Committee of the BMA addressed the conference and answered questions on the next steps for the doctors and what Marxist students can do to help.

This was a great introduction to the session on perspectives and strategy for Marxist students over the next twelve months. The conference heard reports from Marxist societies in schools and universities which are educating new layers of young people in Marxist theory, running candidates in student union elections, intervening in Labour Party and Momentum meetings up and down the country and moving resolutions through their student unions, the NUS and the national conference of Young Labour. 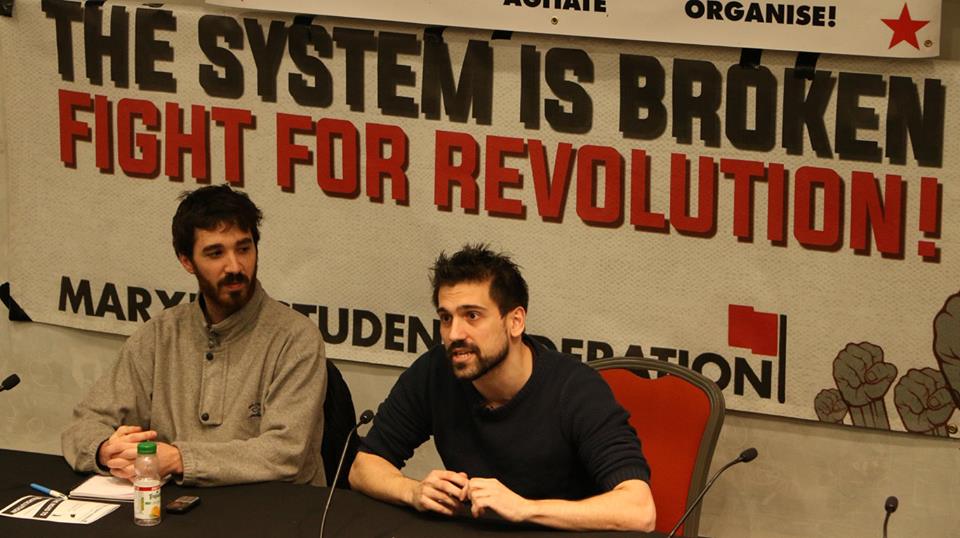 The perspectives document was unanimously approved by delegates and a new executive committee of the organisation was elected, comprising a range of students representing institutions from all over Britain. 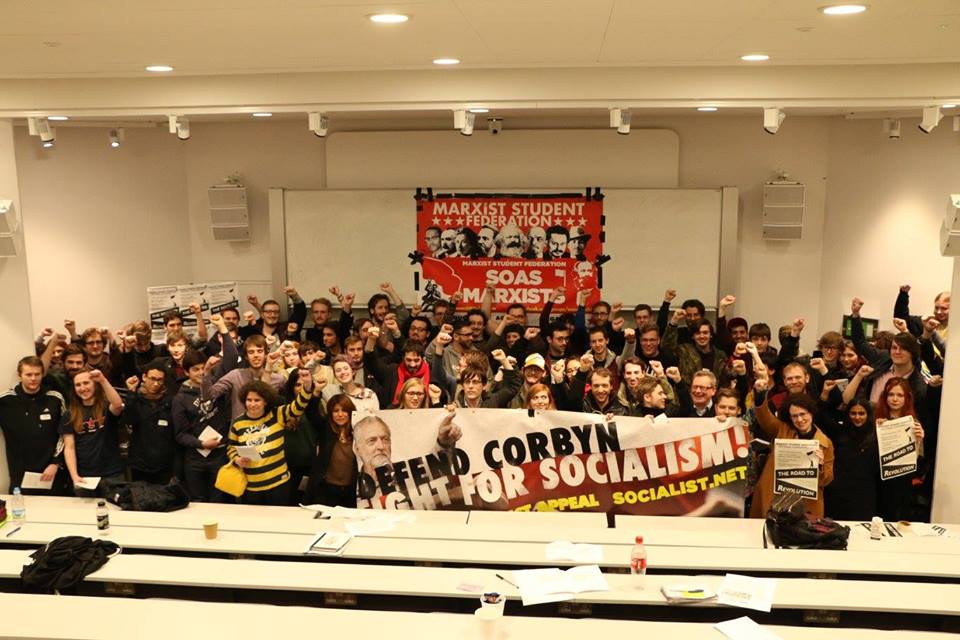 Everyone left the conference brimming with energy and enthusiasm for building the Marxist Student Federation. We have a lot of work to do but, as capitalism lurches from one stage of crisis to another, and the global political establishment suffers blow after blow, the tide is turning in our favour. The period that is opening up will be our time. We’re going to seize it. There’s no time to lose.