The British education system won’t tell you the truth. Let the MSF do it!

On September 28th, the British government banned teaching anti-capitalist materials in certain lessons in English schools. This is a blatant attempt to stop young people coming to revolutionary conclusions which threaten the Tory government and the capitalist system. The Marxist Student Federation is fighting back against this by telling the truth on economics, history and politics.

Over November, we’ll be posting a series of short videos and articles that show the reality of our world and the capitalist system. Learning the truth about what is happening around us is the greatest radicaliser, and the Tory government are trying to keep themselves safe.

In December, we will have a series of 3 meetings – which can be registered for here – which will tell the truth about different topics. Break with Tory lies, learn the truth, join the Marxist Student Federation! 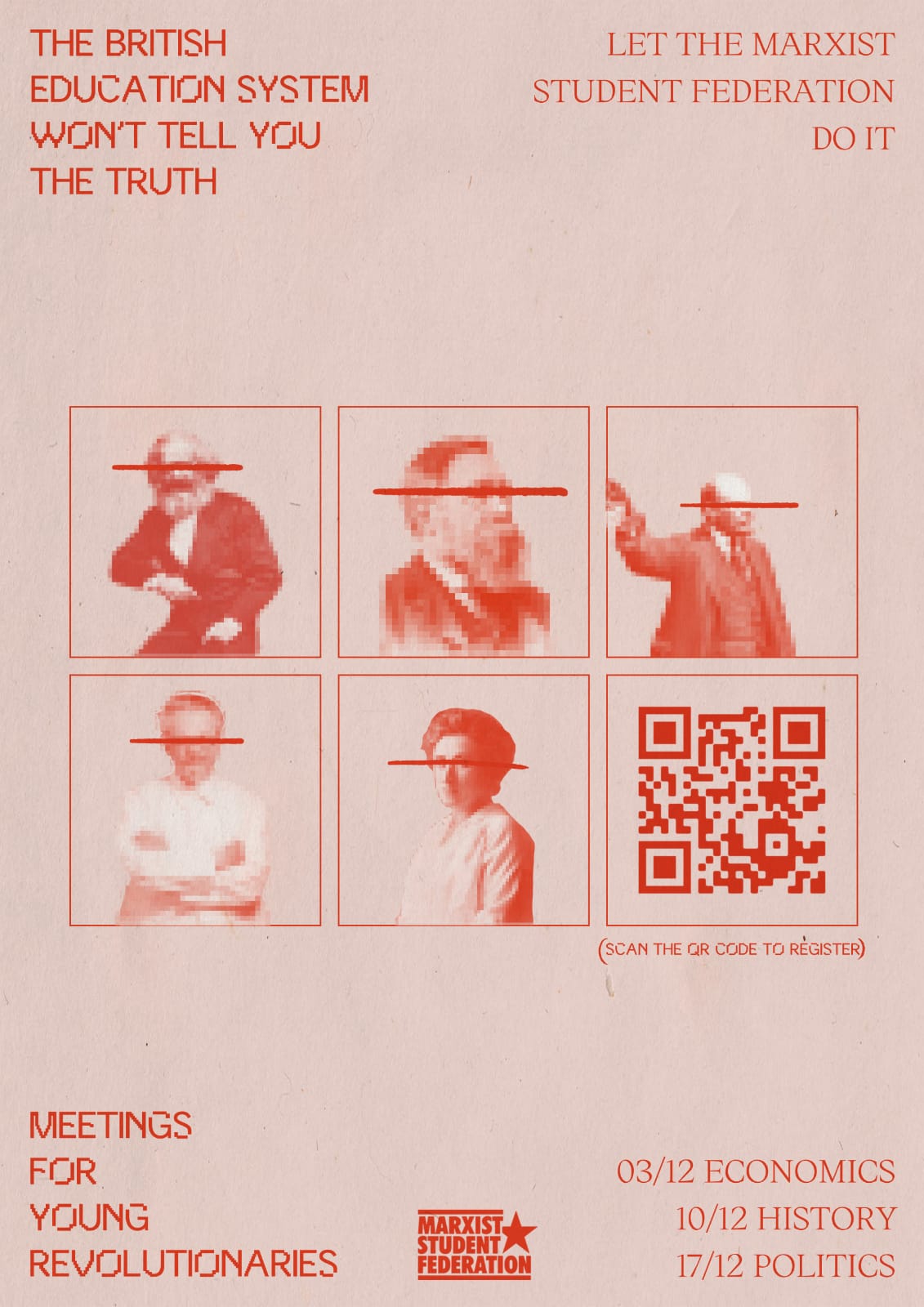 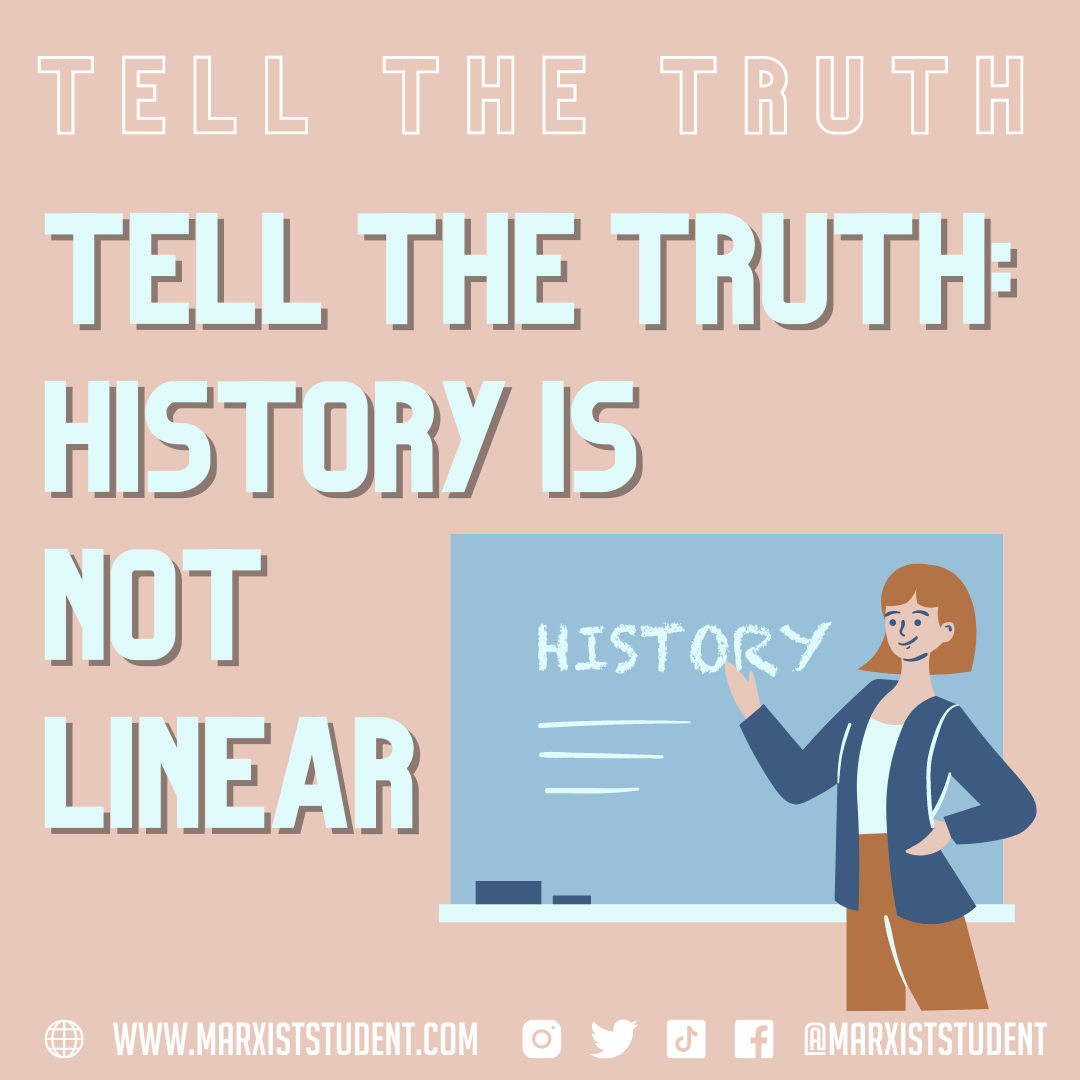 Marxist Student July 9, 2021
Students all over the world are seeing the holes in the education they are given. It is no longer enough to dispel myths to young people through their schooling. More and more,… 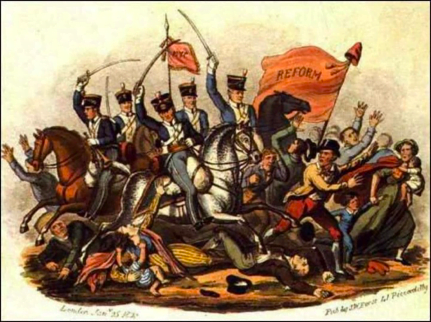 Marxist Student February 19, 2021
The Peterloo Massacre of 1819 was a massive historical moment in the North of England. Working class people from all over Greater Manchester came together in their tens of thousands… 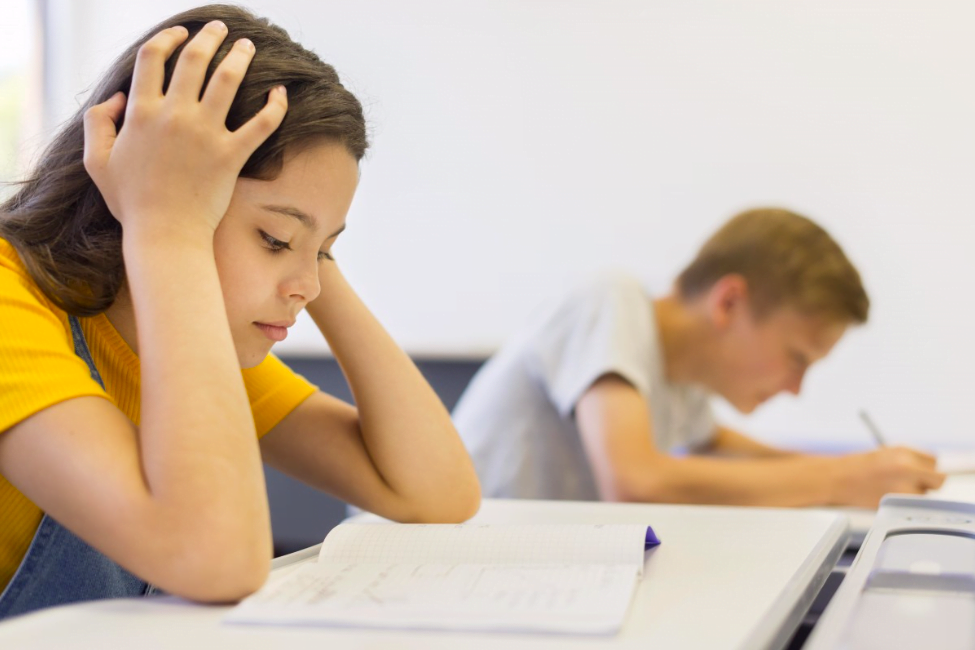 Marxist Student December 11, 2020
These four statements form the discussion points of an undergraduate English Literature theory lecture on Marxism at Birmingham University. Rather than being an accurate introduction to the basics of Marxism,… 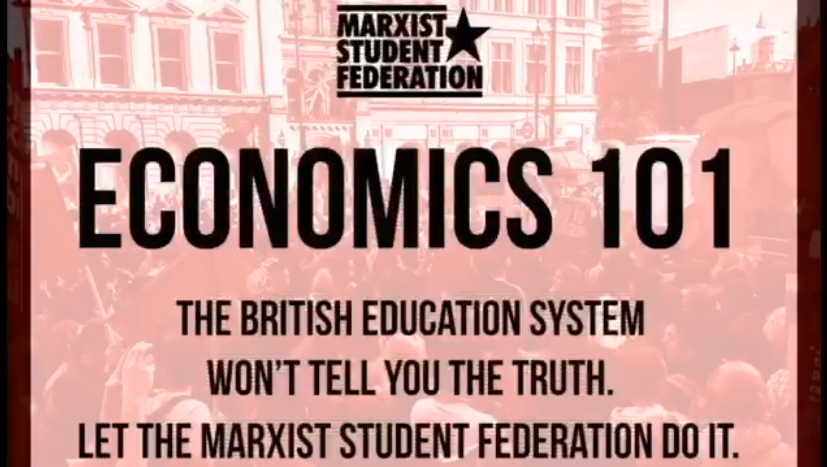 Marxist Student December 7, 2020
Last Thursday, school and college students from across the country joined together to discuss the #tellthetruth campaign. The campaign is hosting three meetings throughout December, one on economics, one on… 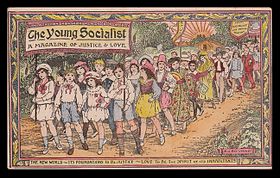 Marxist Student December 2, 2020
The British education system embodies the internal contradictions of bourgeois society. The supposedly neutral curriculum, which should be designed to further the advancement of objective knowledge, in reality reflects the… 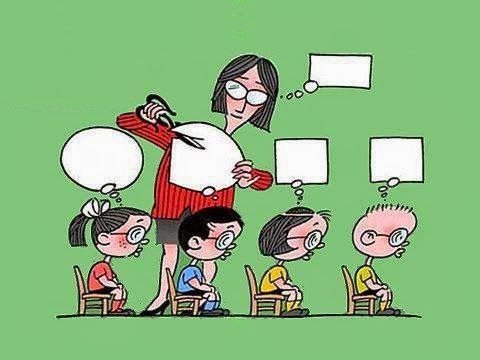 #tellthetruth – Propaganda in the classroom

Marxist Student November 30, 2020
An idea that is often proposed by the education syllabus is that the far left and far right are indivisible. I remember in school being taught the horseshoe theory which…

♬ Which Side Are You On – Ronesh

@marxiststudentThe British Education system won’t ##tellthetruth Let the MSF do it. ##marxism ##socialism ##communism ##capitalism ♬ What Did You Learn In School Today? – The Blue Iris

##tellthetruth read pur article and come along to our meetings to find out more – register with the QR code in the last video!