The Marxist Student Federation is a group of young revolutionaries, working to build a revolutionary organisation across the world.

We have comrades and Marxist societies in schools and universities across the country. These societies discuss the ideas of Marx, Engels, Lenin and Trotsky as well as getting involved in local campaigns and movements.

Our aim is to build an alternative to the world we see around us now. We believe that the capitalist system is responsible for massive exploitation and oppression of workers and youth.

We can see the suffering that capitalism is causing all around us.

A huge section of the British population is homeless, while next to them lies enough empty homes to house them easily. This is a product of capitalism.

Racist and homophobic policing is rampant. This is a product of capitalism.

We are facing a deadly cost of living crisis and rampant inflation. This, again, is a product of capitalism.

The MSF places a lot of importance on studying the ideas of Marxism – the only ideas which can explain the turmoil around us – so that we can build the revolutionary leadership needed to overthrow capitalism. Join us and fight for socialist revolution!

WHAT WE'VE BEEN UP TO 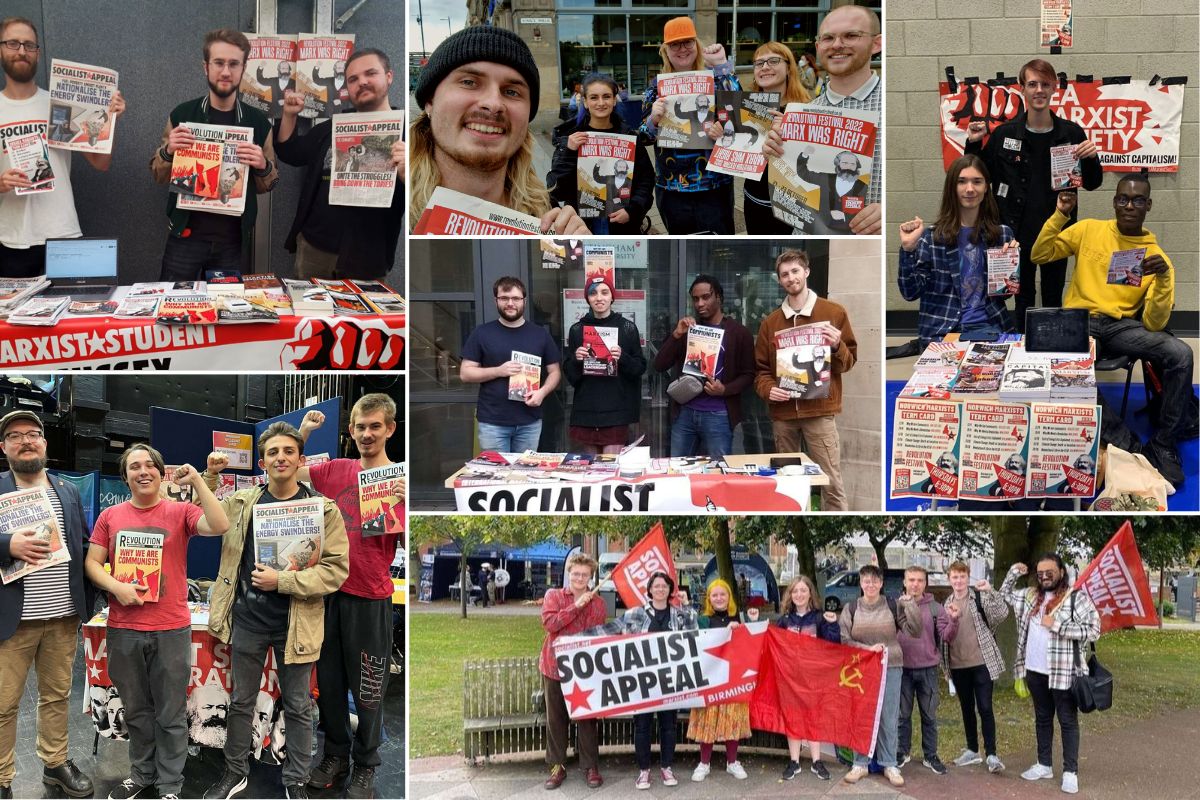 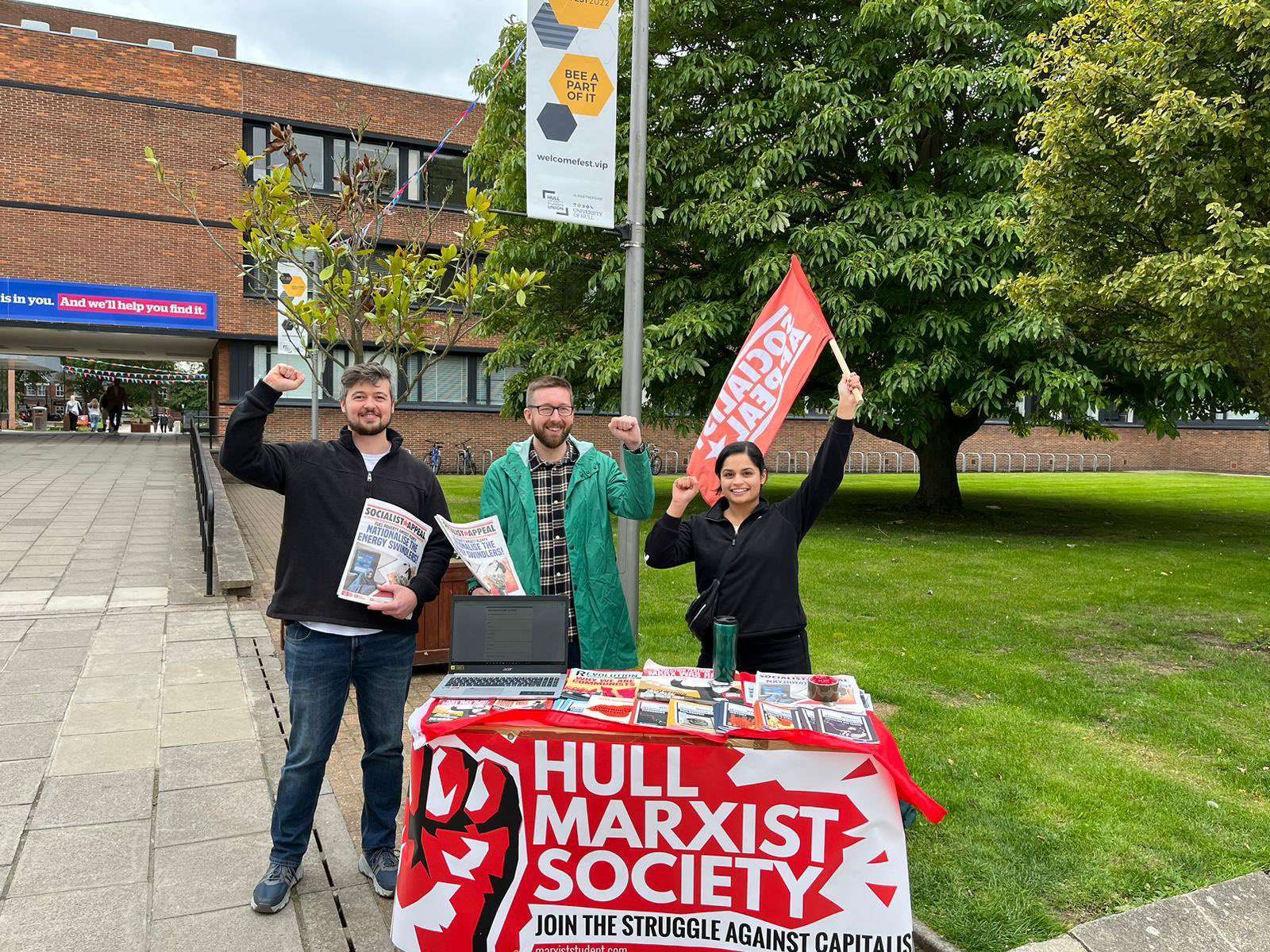 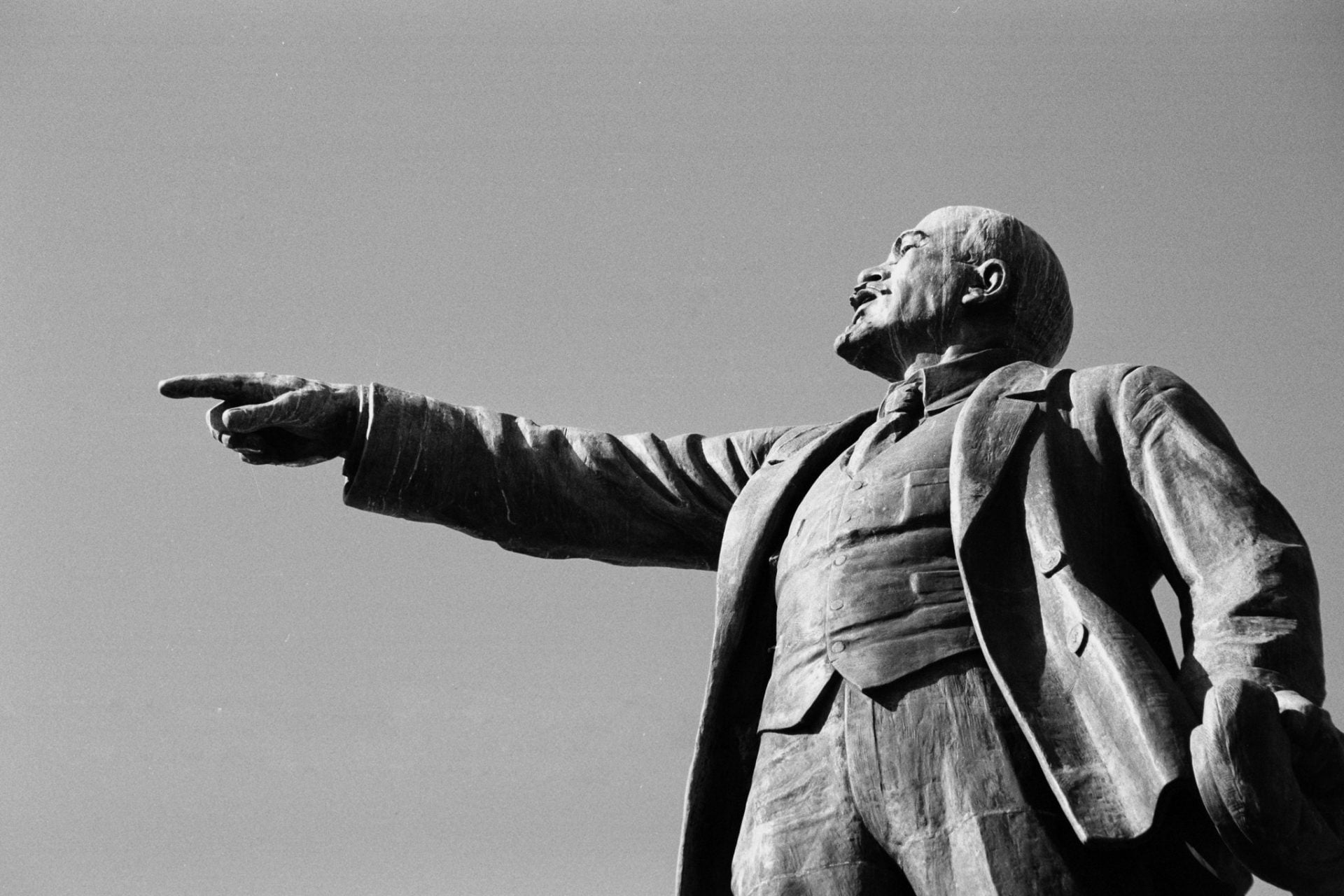 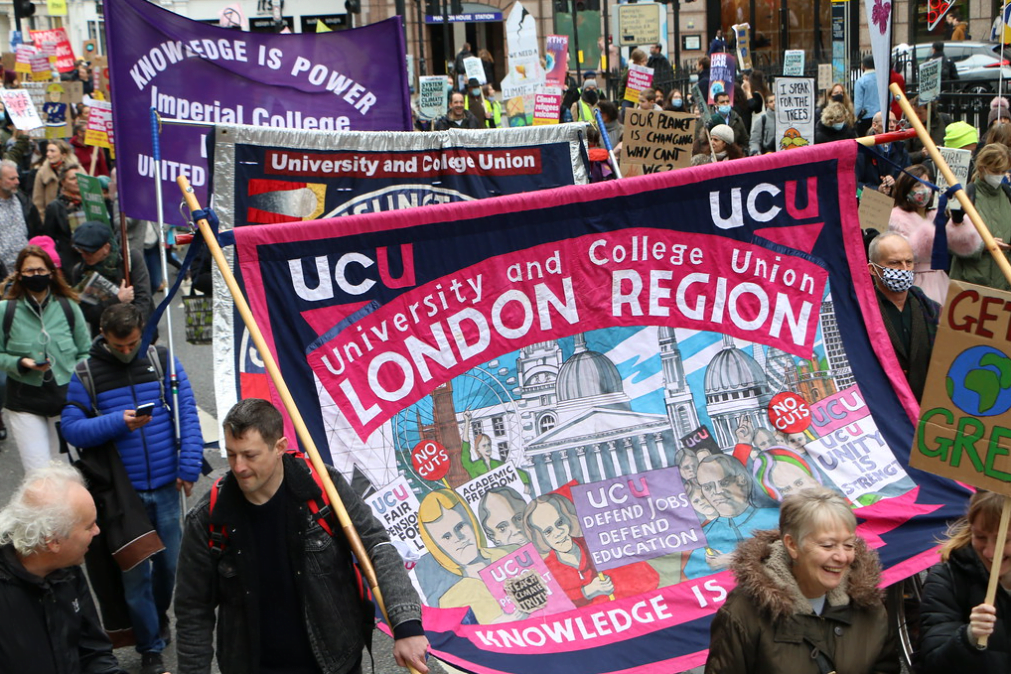