In a historic victory, Justice for Workers at SOAS have spent the last week celebrating what has been a decade of struggle to bring all outsourced staff at SOAS in house. This is just one month after LSE cleaners won their struggle and university bosses conceded to their demands to bring all cleaning services in house. The precarious nature of outsourced work in universities has been brought to light through the collaboration of student-worker action, and the SOAS victory acts as beacon of light in the class struggle. 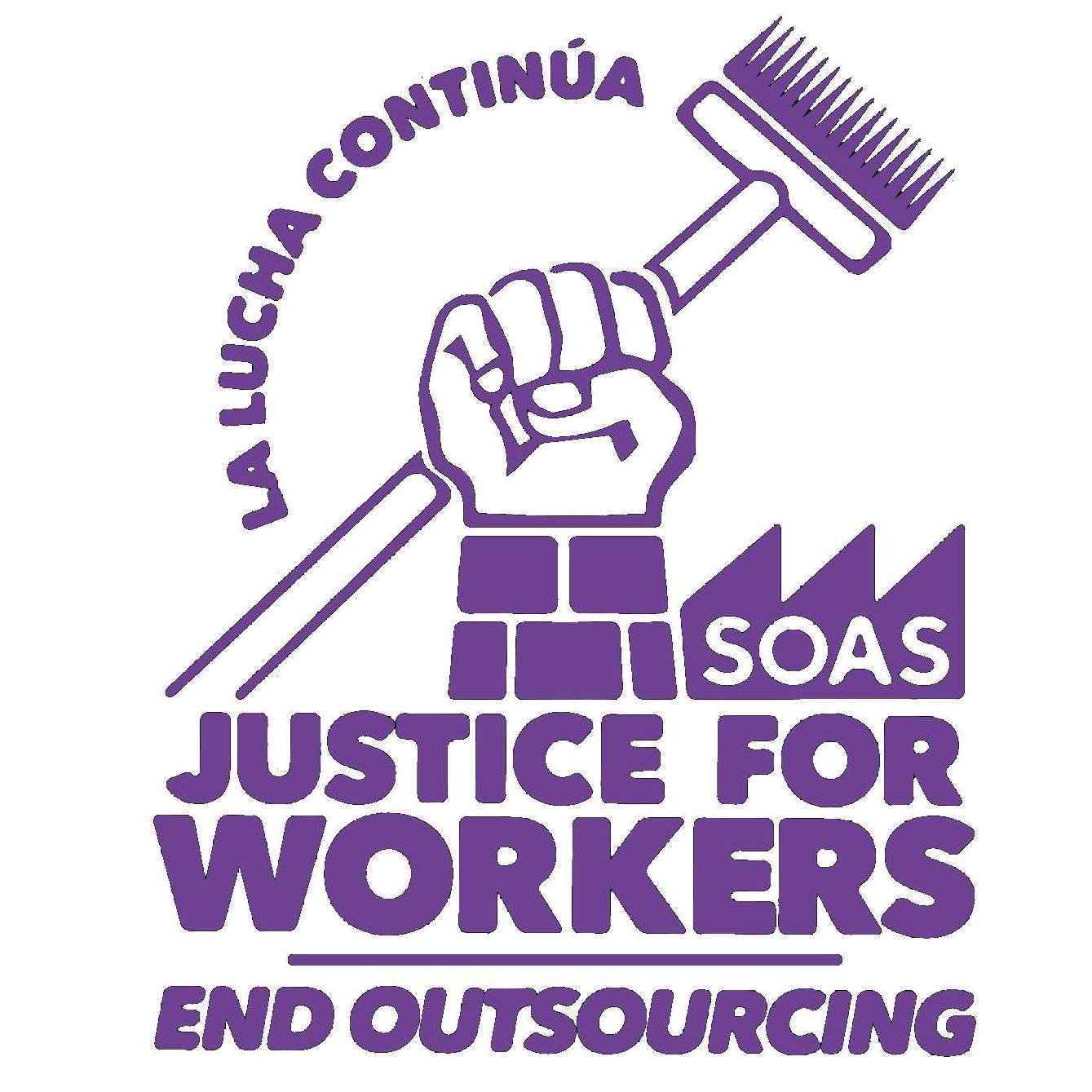 At SOAS, Justice for Cleaners (which later became Justice for Workers) began in 2006, and has been a powerful fight against exploitation and outsourcing by a multinational business. It began as a movement of working cleaners at the university who unionised in the face of being outsourced to ISS, a multinational outsourcing provider. These companies subject their staff to far worse conditions than workers employed by SOAS directly. The company sacked employees, some of whom were subsequently deported, and continually threatened staff who wished to unionise and gain basic rights such as holiday pay and a living wage. These rights have been won slowly over time, and only through organization and struggle.

In an email to students on 4th August, Director of SOAS Valerie Amos wrote

“I am pleased to announce today (Friday 4th August) that SOAS has decided to stop outsourcing core support services to private contractors from September 2018.

Our staff and students have argued passionately for this and helped us get to this point. It has been a challenging journey at times but I now hope the community can come together to make these changes a success.”

The term “argued passionately” is a complete disservice to the relentless work and sacrifice campaigners have gone through to reach this victory. Sandy Nicoll, the UNISON branch secretary was suspended in 2015 for his trade union activity. This was immediately met with protest from staff and students alike at SOAS, who refused to stay silent in the face of injustice. Sandy was eventually re-instated, but this was only made possible through the work of students and staff. Another example of this is the occupation that took place in response to the attempted closure of the SOAS refectory. Students occupied the directorate in the main building in solidarity with the catering staff. Staff on zero-hours contracts had redundancy letters sent to them with no further explanation. Students refused to leave until the demands of the occupation were met. Throughout this time, they were threatened with injunctions and denied access to food. The discriminatory and intimidating behavior of management throughout this campaign is indicative of their contempt for the working class. This victory is ours, and is ours by virtue of strike action, protest, and cross union solidarity.

Workers at SOAS will agree with the Director that this has been a “challenging journey”. One such bump, being the deportation of nine workers. On 12th June 2009, cleaners were called in for an “emergency meeting”. In which, they were ambushed by immigration officers and taken away for questioning. The result of this attack was the deportation of nine cleaners. Students occupied the Director’s office in protest, with huge support and solidarity from academic staff and students. As the casualization of labour continues, our most exploited and vulnerable staff are forced to bear the brunt of the crisis of capitalism. “Challenging journey” is one way of describing this.

Finally, Amos asks that the community comes together to make these changes a success. The SOAS community has proved the power of coming together, and this victory is our success in spite of the bosses and their attempts to crush it. As Marxists, we fight for solidarity between workers and students. We must build on this victory and continue our struggle against the marketization of education. It is only through workers’ control of these institutions that an end to exploitation is possible.