10 years ago, capitalism entered into an organic crisis from which it has still not escaped. Since then, the bourgeoisie have been desperately grappling with the fundamental contradictions of the capitalist system. They have attempted to overcome the crisis primarily through vicious attacks against the working class.

All attempts to restore the economic equilibrium are destroying the social & political equilibrium. This is unfolding before our eyes.

In the last year, we have seen incredible movements in Algeria, Sudan, Lebanon, Iraq, Iran, Ecuador, Chile, Columbia, Bolivia, Brazil, Haiti, Kashmir, Hong Kong, France, Catalonia and many more places. This is a reflection of the world crisis of capitalism.

As Marxists, we are internationalists first and foremost. The working class of these countries are showing the way forward. The power of the youth is particularly striking. Mass movements and the collapse of the establishment in one country after another shows the real balance of class forces in society. The MSF stands with young people and workers all over the world! The ruling class is rotten to the core. Capitalism as a system has utterly outlived its usefulness.

Join the Marxist Student Federation to discuss these explosive movements, the revolutionary potential that lies within them, and the role students can play in the struggle.

Join our FB event here: – more speakers to be confirmed.

Where next for the climate movement? –  Leonid Shaidurov, Russian Climate Organiser, Other speakers TBC

For a socialist youth movement – Fiona Lali, national organiser of the MSF 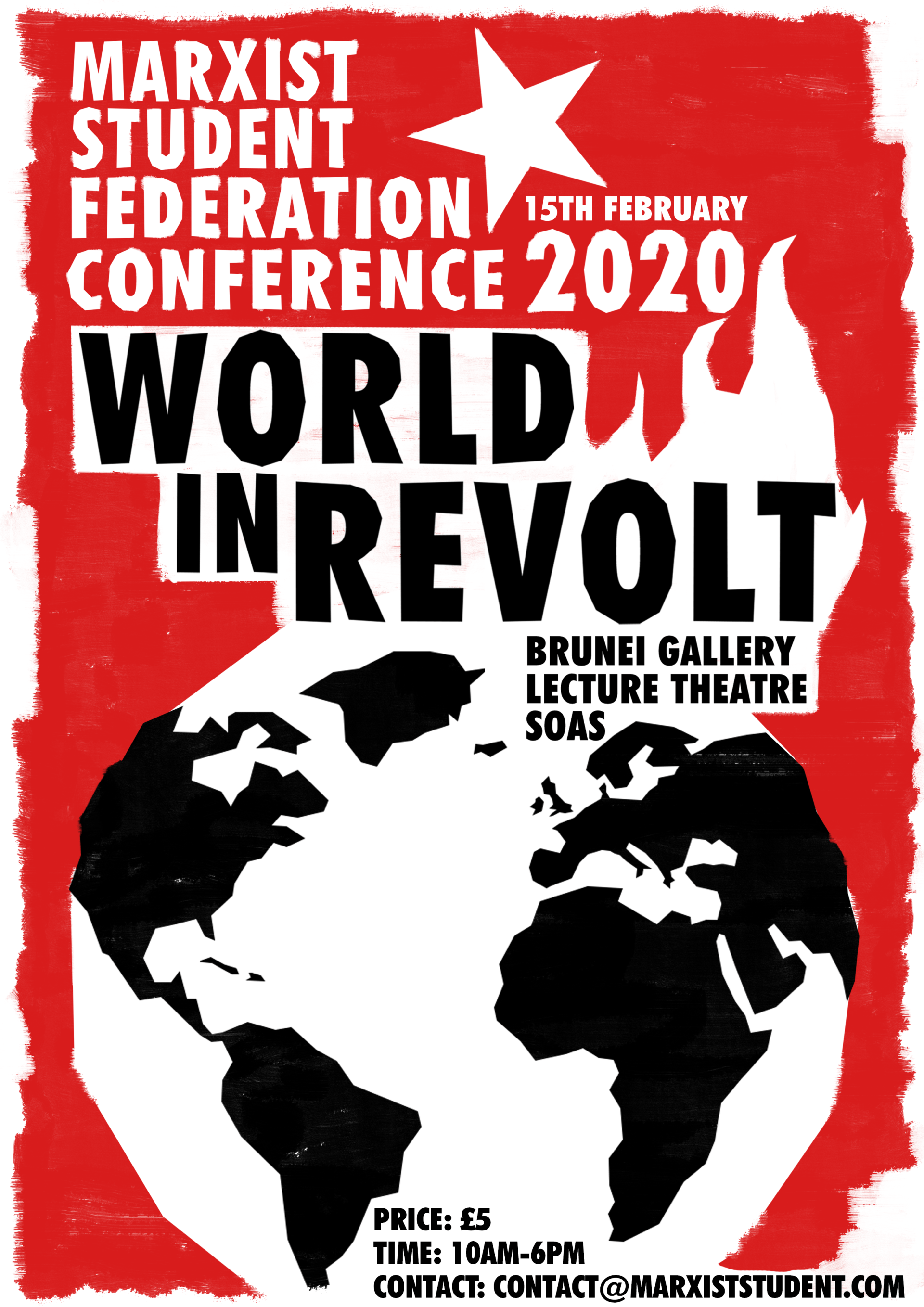