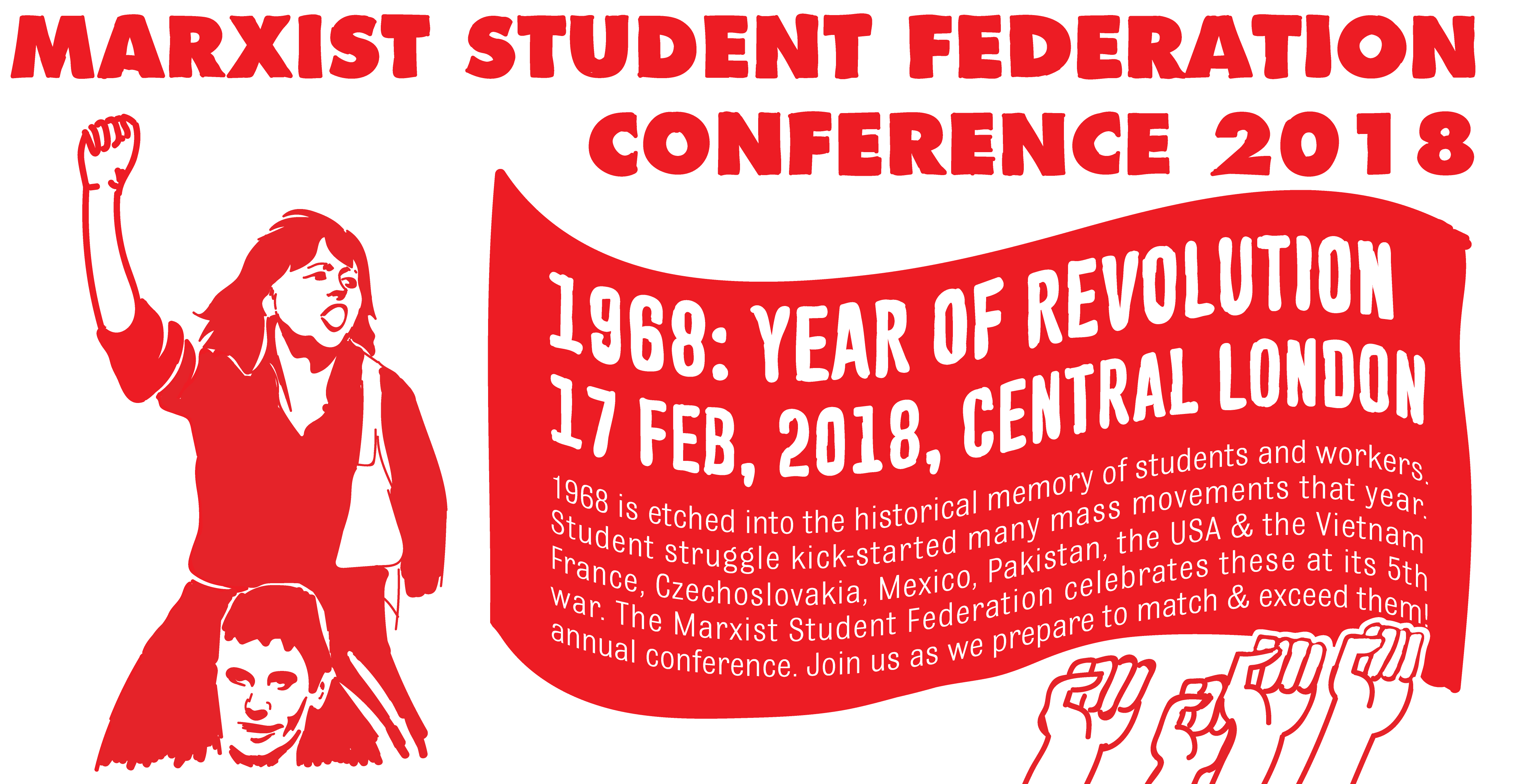 The year 1968 is etched into the historical memory of students and workers. It was a year in which class struggle swept the globe and raised the political horizons of millions of workers and young people.

Student struggle kick-started many of the mass movements around the world that year. In the USA protests against the Vietnam War swept school and college campuses, draft-card burning was widespread, and university occupations were forcibly broken up by police. Martin Luther King Jnr was assassinated in April 1968 and his murder led to riots and unofficial strikes in dozens of US cities.

Likewise, the mighty uprising of the French working class, in May 1968, was sparked by a movement of students in Paris. Millions of workers joined a revolutionary general strike and, but for the betrayal of its leaders, the working class could have taken power in France.

In Czechoslovakia it was students who kick-started a mass movement against Soviet bureaucracy. This was a movement without a clear idea of exactly what it hoped to achieve with radical and liberal elements mixed together, but it showed the potential for political revolution in the USSR.

Throughout 1968 mass student protests took place in Mexico. In October 10,000 people gathered in Mexico City to listen to an address by the leaders of the movement. The meeting was attacked by police and students were murdered, kidnapped, and tortured by the government.

Millions of people in Pakistan were roused to struggle in November 1968, prompted into action by a movement of university students. What resulted was one of the greatest revolutionary movements of the 20th century.

The Marxist Student Federation will be dedicating its 5th annual conference, to be held in London on 17 February 2018, to a discussion of the lessons from the great events that took place fifty years ago. Join us to discover what we can learn from the revolutionary role of students in the past, and how we can match and exceed their achievements today.