On Saturday 15 February, 140 young activists from across the country met in London for this year’s national conference of the Marxist Student Federation (MSF).This has been a fantastic 12 months for the MSF, with the organisation going from strength to strength. This was reflected in the enthusiastic and militant mood amongst all present.

The day began with a session on The World in Revolt, led by Fred Weston – a member of the editorial board of the In Defence of Marxism website, marxist.com.

Fred talked about how the world has still not recovered from the financial crash of 2008, which continues to provoke volatility everywhere. This crisis of capitalism has led to instability across the globe, as people increasingly question the system. Anger has spread, developing from below and continually growing, giving rise to revolutions internationally – from Chile to Hong Kong; from France to Sudan.

Fred also spoke about the deathly silence from the bourgeois media about these tumultuous events. The ruling class are afraid of these massive movements of the working class. In Iran, for example, the regime shut down the entire internet in an attempt to contain the recent revolutionary wave. This just goes to show the power of the working class, if united and organised. The capitalists have every reason to be afraid.

Contributions from the floor covered a wide range of topics and recent events, including: the decline of British and American imperialism; the need to unite workers against the ruling class’ ‘divide and conquer tactics’; and the importance of leadership in order to see successfully completed revolutions.

Where next for the climate movement?

The next session discussed the question of Where Next for the Climate Movement? Leonid Shaidurov from the Communist faction of Fridays for Future and Olivia Rickson of the Sheffield Marxist Society both spoke on the platform.

Leonid spoke about his work as a leading student climate activist in Russia, and the difficulties in organising in the country – but also the great successes as well. The capitalists are happy to see hectares of Siberia burn, as long as they can hold onto their profits. It is the task of the global climate movement to link the climate crisis to class struggle, and to fight for bold, revolutionary demands.

Olivia then spoke about how capitalism relentlessly exploits the earth’s natural resources and its people in a ruthless pursuit of profit. Capitalism is not only the cause of climate change, but it is making it worse!Capitalism cannot solve climate change. Only by overthrowing this system and getting rid of the profit motive can we create an economy and a society that is run in the interests of people and the planet. Socialism is the only answer.In the subsequent discussion, comrades highlighted how the burden of addressing climate change has always been shifted onto the working class – especially the most vulnerable people in our society.

Contributions from the audience highlighted the farcical attempts by liberal commentators to focus on small-scale individual actions, such as banning plastic straws or going vegan. But it is clearly the profit-hungry capitalists who are to blame for the endless pollution that is destroying our planet.

We must take control of these monopolies and run them under a rational socialist plan in order to solve the climate crisis. 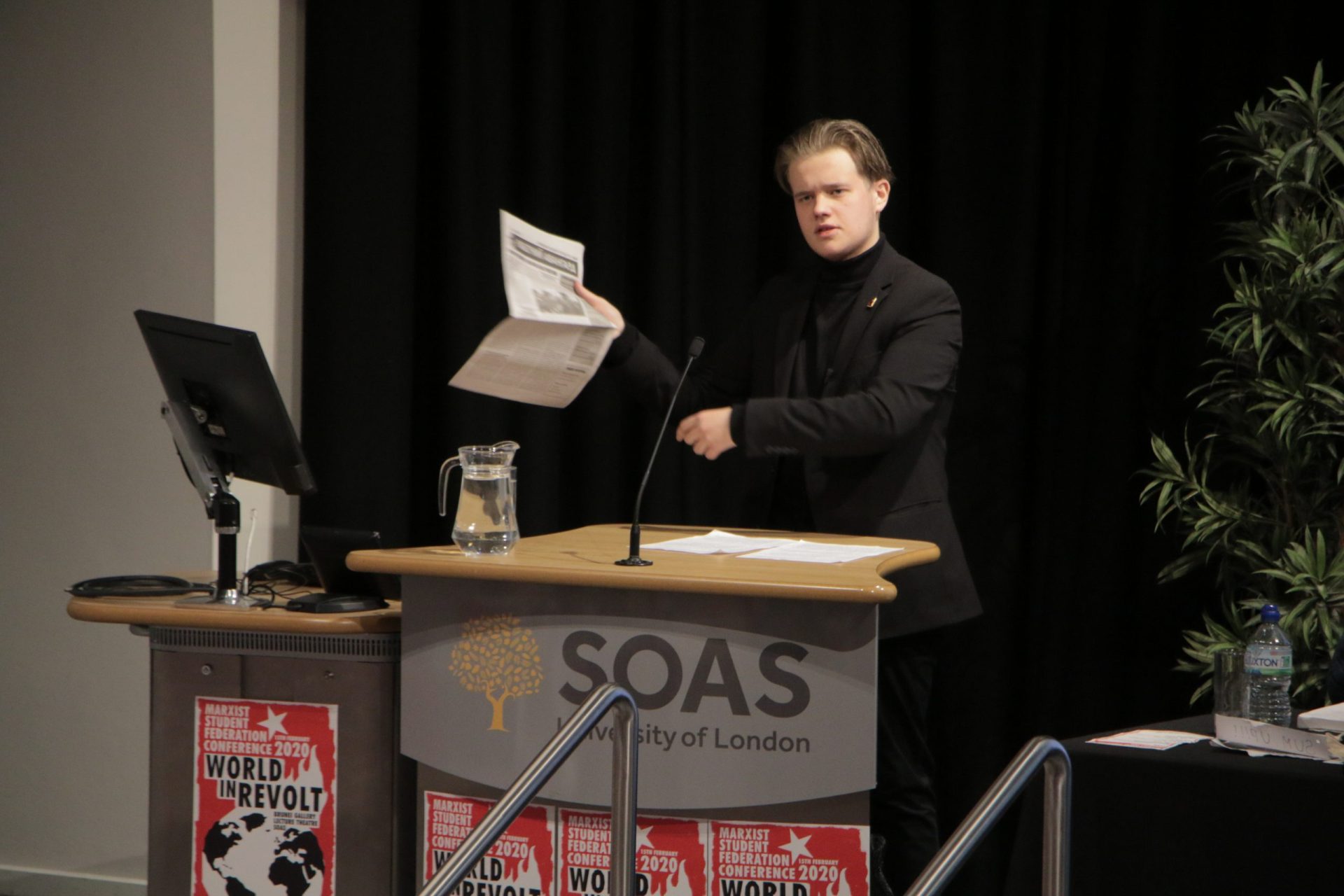 The final session of the day was a report on the work and progress made by the MSF in the last year, as well as the plans for the period ahead. Fiona Lali, the national organiser of the MSF, led the session, speaking passionately about the array of different activities that Marxist students have been involved in recently.

The MSF now has societies on 39 campuses. And we are organising outside of the university sphere as well – not only connecting with workers, but also with students in schools, sixth forms and further education colleges.Fiona gave reports of Marxist students’ involvement at the climate strikes, on UCU picket lines, and in the Students4Corbyn campaign at the last general election. All of these activities have helped to link up students with the wider labour movement, providing a basis for uniting students and workers going forward.Reports from Marxist societies across the country – from Newcastle to Bath – detailed how different societies had achieved success in various fields: be it on picket lines, in trade unions, with Labour clubs, and in our own meetings and reading groups.At the end of a fantastic day, we took a photo to show solidarity with members of the University and College Union (UCU) in advance of their upcoming strike for fair pensions, equal pay, better working conditions, and job security.

We had heard from Harvey Dodds, a UCU member at Loughborough University, who spoke about the fight against casualisation and marketisation of education. As Harvey explained, it is our task as Marxists to join this struggle and lend our full support to striking staff.

This was the biggest and best conference yet of the Marxist Student Federation. We are ready and energised for the fight ahead of us – the urgent task of building the forces of Marxism, on and off campus. 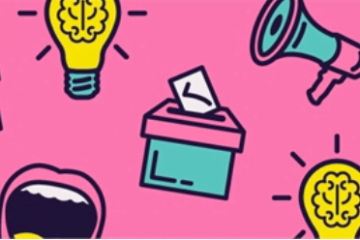 No confidence in Leicester University management!

On the 2nd February, a Student Council Meeting was held where a motion to put forward a Vote of No Confidence in University Management and the Vice-Chancellor was passed. The Student’s Union has since held Read more… 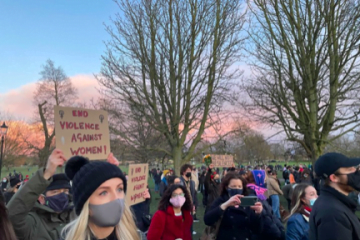 “Killed by the system we’re told ‘protects’ us.” These were the striking words on one placard at yesterday’s vigil for Sarah Everard in London – a protest against the daily violence, oppression, and unsafe conditions Read more…