Why I Fight: every right I have was won by revolutionaries

Growing up in an old mining village, I have always been acutely aware of the effect Thatcherism had on Britain. Those around me would reminisce about how it used to be; a shop, a church, a train station and a pub all gave life to the area. But by the time I was born the mine had been closed and this hub of activity had been destroyed. The community that gave people the strength to work in terrible conditions, on a wage that barely allowed them to support their families, began to disintegrate. The pub was the final relic of our village’s community to be destroyed, being boarded up and left to crumble by the time I started primary school. 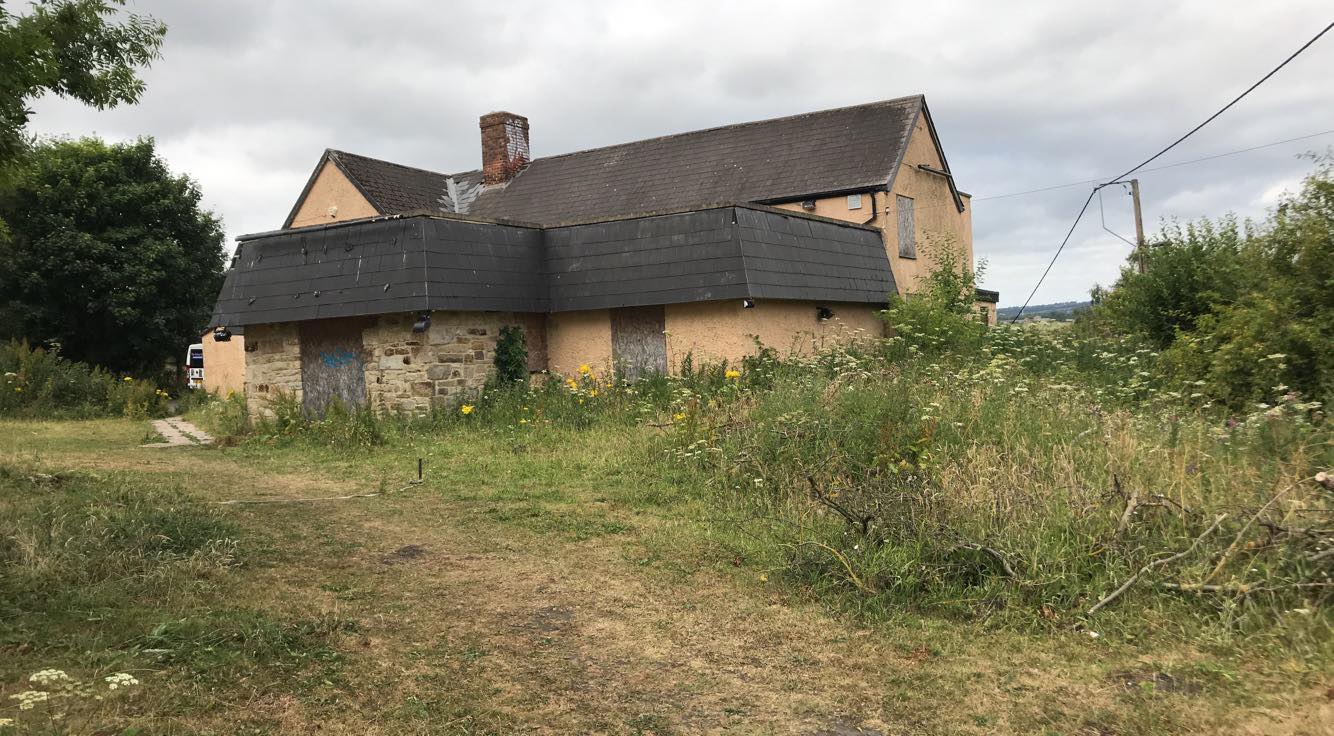 Before I was capable of talking, let alone having a political opinion, I was witnessing the real effect Thatcher’s policies had on the working class. It’s therefore not surprising that growing up, I had a deep and unwavering hatred of the Tories. My parents believed at the time that Blair was a shining beacon for communities like ours – ending the reign of Thatcherism across Britain and giving a voice to the North.

In the year of my tenth birthday, the 2008 crash hit. Suddenly, it was obvious that Blair had not delivered on his promises to give the North new life. It seemed that all that happened during his time in power was better-kept flower beds around the village. Whilst these were nice to look at, the loss of my mother’s job, as well as many family friends, seemed more important. I watched people around me lose everything: their jobs, their ability to support their family, their identity, and sometimes their mental health.

It was clear that Blairism had failed, and for a long time I lost faith in politics. I believed there was no real solution.

When I entered sixth form I had a huge collapse in my mental health. I broke down in a maths lesson, being physically incapable of using my hands due to stress. I explained this to my teacher, whose response was to shout at me, telling me to stop being dramatic and get on with the work. I was so confused about why a teacher, who I considered kind and intelligent, was being so uncaring. It wasn’t until almost a year later that I learnt that teachers are given barely, if any, training on how to deal with the mental health of students. I forgave my teacher and began to blame the system.

Like many others, my wait for treatment was too long and when it came it wasn’t enough. When I finally stopped answering the phone to my therapist, I was sent a letter saying that if I didn’t call them they would assume I no longer required help and would take me off their lists. I quickly realised the ridiculous underfunding and poor training of the people trying to help me.

At the end of the year I got a job working in a museum café. In the first week of the job I remember hearing long-term staff complain that they were only being given three shifts a week. As we reached the end of the summer and the tourism petered out, I began to really understand the complaints people had. After Christmas, most people were being given just two shifts a week – having to support a family on less than £80 per week. Even here, in a non-profit organisation that prided itself on the good treatment of workers, exploitation ran deep.

I found the International Marxist Tendency by a fluke of luck, thanks to a friend joining the Marxist society at university and taking me along to meetings in the summer. At first, I didn’t know what to expect. Marxism was something that had only been explained to me through crude characterisations and George Orwell’s Animal Farm.  Once I began to understand, it became clear to me that Marxism was not the picture Orwell had painted. I became convinced that capitalism was the root cause of the evils I had seen.

Throughout my final year of sixth form, I referred to myself as a Marxist, a socialist, and a revolutionary. I claimed these titles but did nothing to earn them. After a year or so I understood that I couldn’t wait for this fight to be fought for me. I joined the International Marxist Tendency and began to study and to fight for myself.

I fight so that future generations never have to suffer the exploitation that every past generation has. I fight because every right I have was won by revolutionaries and every wrong I faced was at the hands of capitalism. I fight because the only way to survive is to win. Join the fight for socialism! Join the International Marxist Tendency!