Published by Marxist Student on December 15, 2021

Data published by the Scottish government shows that in 2019-2020, before the COVID-19 pandemic, over 260,000 Scottish children lived in poverty. That is 26% of Scottish children, higher than the European average. While these figures are lower than the UK average of 30%, they confirm a trend of rising child poverty in Scotland.

Every constituency in Scotland saw a rise in child poverty between 2015 and 2019. Children living in households with a single-parent, three or more children, a disabled person, and ethnic minorities are at particularly high risk. Employment is not necessarily a solution: over two-thirds of children living in poverty live in a household where at least one parent is in full-time employment.

Rising childcare costs, lower job security, and benefits cuts have been identified as the drivers of the crisis. Particularly, a steep increase in child poverty can be observed as a result of austerity, especially after 2015, with the rollout of Universal Credit in Scotland. The figures are expected to increase further by 2030, and the pandemic will surely have exacerbated the issue.

While child poverty is a problem in all of the UK, Scotland has experienced the greatest increase. In the last few years, Scotland has seen a steeper increase in unemployment and insecure jobs than England. Furthermore, wages in Scotland have been increasing more slowly than in the rest of the UK, which do not reflect increases in living costs. These factors impact households’ ability to afford appropriate childcare.

Moreover, the health crisis in Scotland and high rates of substance abuse exacerbate these issues, as another main driver of child poverty is parents’ ill health.These social changes in Scotland result from an inadequate welfare system as a consequence of expenditure cuts in welfare. The Scottish budget has seen consistent real-term cuts from Westminster, and passed on by Holyrood in the last decade.

Furthermore, Brexit hit the Scottish job market hard, as the Scottish economy is greatly based on tourism and trade with the EU. This led to increased insecurity in the Scottish job market. A combination of factors plays into the rise in child poverty in Scotland: a changing job market, mental health crisis, benefit cuts from Westminster, and crises created by Brexit and COVID-19.

The profit motive in capitalism ultimately drives child poverty in Scotland. The Universal Credit system and welfare cuts have been identified as the main drivers of poverty in the UK since 2010-11.

However, re-establishing funding for welfare is not enough to save Scottish children from poverty. Firstly, this measure would find strong opposition in Westminster and is arguably impossible to implement in the current political climate. Furthermore, issues around low earnings and job insecurity, the main drivers of child poverty, are inevitable consequences of the crisis of capitalism.

The job market has changed globally towards more insecure job positions, as a result of the maximisation of profit by capitalists, at the expense of workers. The mental health crisis in Scotland, leading to high rates of substance abuse, also finds its roots in capitalism. Depression and anxiety have globally been on the rise due to overworking, insecure working conditions, and feelings of alienation in capitalism. All this is happening while funding for healthcare and the NHS is decreasing.

While the poorest households are hit the hardest, the top earners in the country have seen an increase in their earnings. Children in Scotland are suffering as a result of a system that puts economic profit in front of people’s well-being. Child poverty is expected to rise further in the next few years and will continue to increase until the system behind Westminster is dismantled.  The only way to ensure better living conditions for children in Scotland is by building a society not centred around profit, but around the well-being of all. 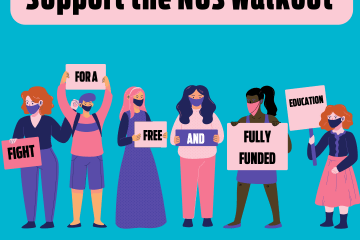 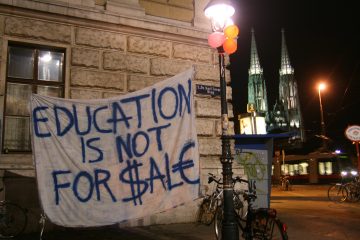 Support the NUS walkout! Students and workers – unite and strike!

The National Union of Students (NUS) has called for a nationwide day of action this term, on 2 March, involving a student walkout at universities across the country, and a mass demonstration in central London. Read more… 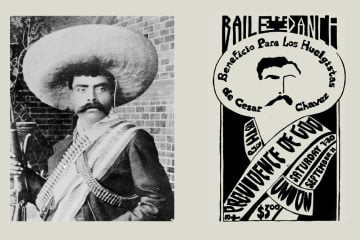