John Maclean Society is built around the legacy and ideas of Scottish marxist, John Maclean, and together with the rest of Marxist tradition, with the aim to apply them to today’s Scottish workers and student movement. We have weekly meetings, led by our members, discussing contemporary politics, historical events and theory, from a marxist perspective. We also have regular reading groups on socialist literature. At the same time, we’re involved in all the movements happening in the university and beyond, from the lecturers and staff (UCU) strike, to the BLM movement and the climate strikes (and many more)! We’re actively involved in Scottish Independence movement, part of its radical wind. We emphasise that independence alone is not enough, but it should go hand in hand with socialist policies that would lead to Scotland’s workers republic and a deep internationalism and solidarity with the rest of the workers in the island and the world! Together with our comrades in Glasgow (Glasgow Marxists & Strathclyde Marxists) we organised a “Red Clydeside” tour in the city, passing through the places where the historic revolutionary events took place. We also held a “Marxist discussion day”, where we discussed the international and Scottish political situation, and we hope to update it to a 1-day Scottish Marxist School! Come along to our events to find out more and join the struggle for socialism!

What We've been Up To 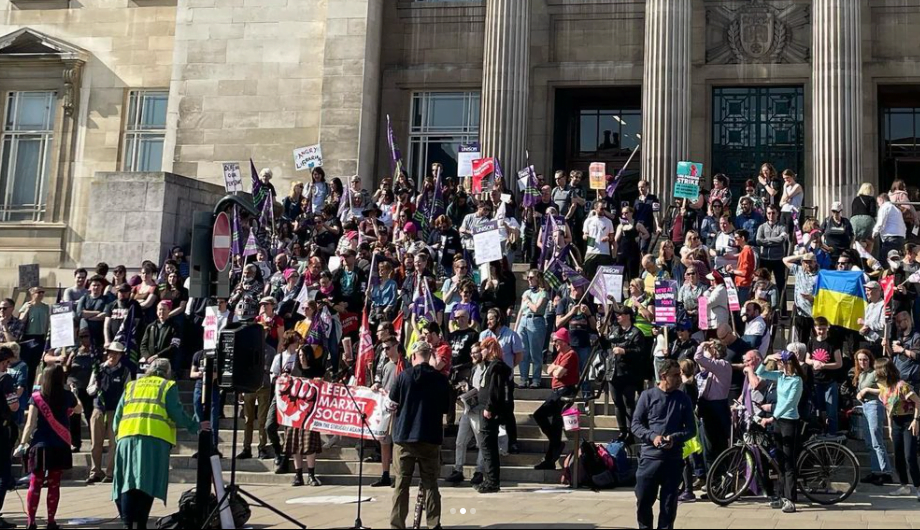 How the Marxists supported the UCU strikes 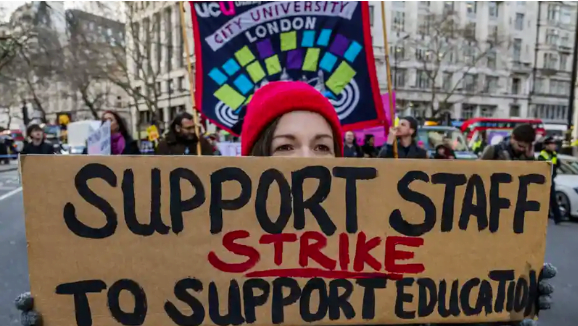