How can we fight racism on campus? 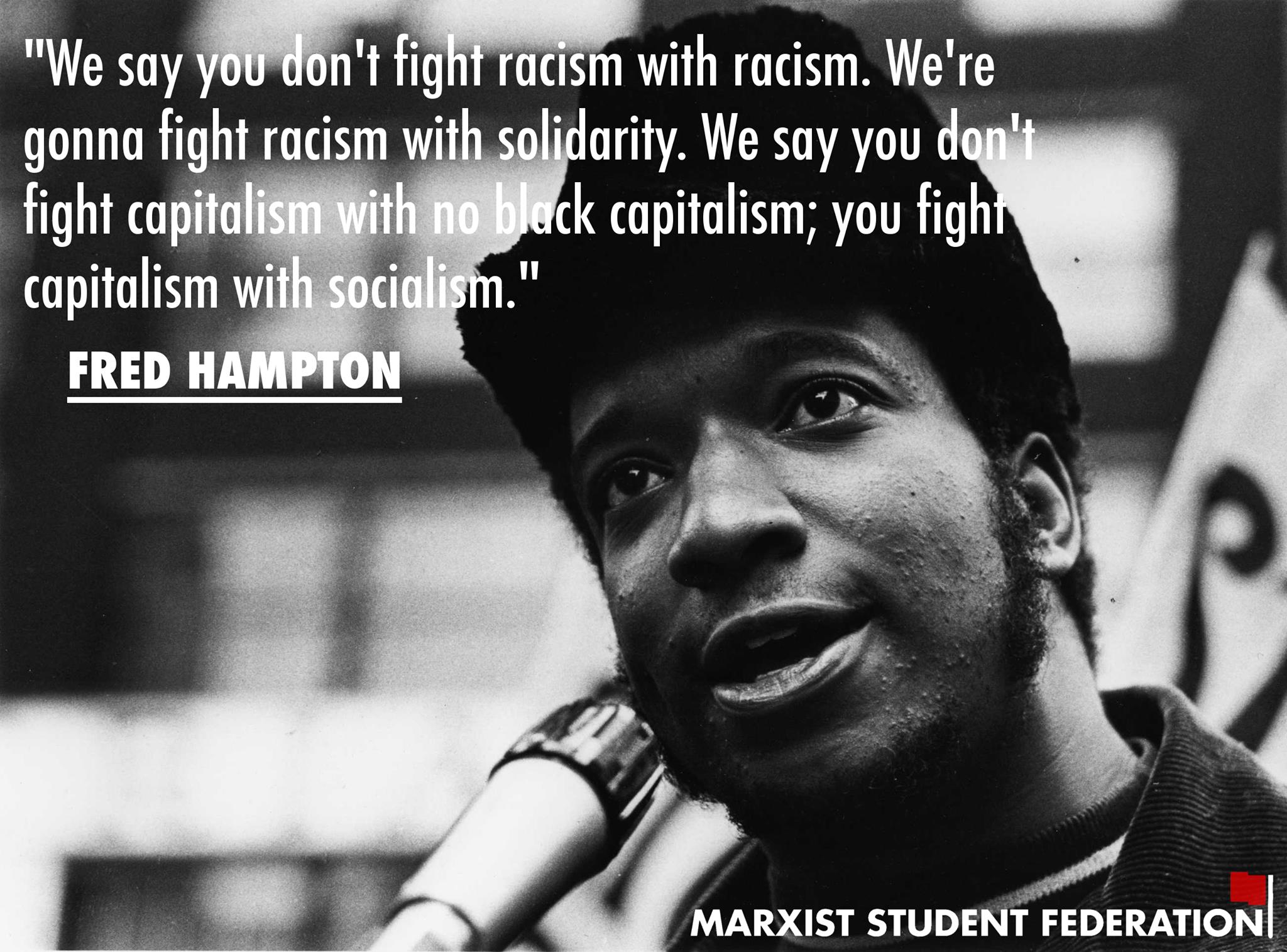 Recent revelations at several university campuses have left even hardened anti-racist campaigners shocked. The abusive, sexually violent and racist language used by students about some of the people they live and work with is stomach-churning.

A group of law students at Exeter University were recently revealed to have used WhatsApp to discuss other students behind their backs. They repeatedly used racial slurs and made jokes about physical and sexual assaults against people whose skin colour they didn’t like.

This disgusting pattern of rich white boys joking about physically and sexually abusing women and black people extends to other campuses. A similar group chat has recently been revealed to exist at Warwick University and racist incidents have been investigated in recent weeks at Durham, De Montfort, Sheffield Hallam and others.

In some cases, the response of many students has been to participate in anti-racist rallies on campuses. This is exactly what is required – a show of force by hundreds of students to say that this kind of prejudice will not be tolerated.

These racists weren’t born prejudiced. Somewhere along the line they must have been taught that it’s funny to make jokes about raping women and lynching black people.

In the days of colonies and the slave trade, men like these Exeter University law students would have been explicitly encouraged to view black people as inferior. This was the ideological justification for the British Empire and the origin of racist ideas.

Nowadays, these ideas aren’t taught so explicitly but the capitalist society that was built upon prejudice and oppression still bears those birthmarks and continues to make use of them in its fight to exploit the working class, black and white.

For example, it was recently disclosed by The Independent that black students applying to university are 21 times more likely to have their applications investigated for suspected false or missing information than their white counterparts. In particular, the figures from UCAS show that black students are frequently suspected of lying about their ability to speak English.

Similarly, the Financial Times recently discovered that over 7,000 foreign students may have been mistakenly deported by the government after having been falsely accused of cheating in English language tests. All of this was part of the government’s “hostile environment” policy aimed at making life as difficult as possible for immigrants.

These two examples show that racism in today’s society is not confined to individuals. There is systemic and institutional racial prejudice that permeates all of society. It is not just a question of students making disgusting jokes – it is a question of people losing university places, or even being deported, for no reason other than the colour of their skin. Students from rich and wealthy  backgrounds can usually avoid this by virtue of their class connections, the rest cannot.

This means that fighting racism is about more than just opposing individual racist incidents. We have to fight the capitalist system that is founded upon and perpetuates racial oppression.

Racism is a useful tool for the capitalist class. It allows the establishment to blame foreigners for a shortage of housing, a lack of hospital beds, or insufficient jobs, when in fact the problem is that a tiny handful of rich people hoard all the wealth while the rest of us are expected to get by on less and less.  It also allows them to blame knife crime and drug dealing on black people, when in fact the problem is underfunded education, cuts to youth services and the stripping away of any kind of future for young people.

In short, racism is a useful tool for the establishment to turn the rest of us against each other, while they get away with robbing us blind.

This is why the government, the media, the universities and all other institutions still find racial prejudice embedded within them and why aspiring members of the establishment class, like certain Exeter University law students, willingly absorb these prejudices.

So, what can we do to fight racism?

Firstly, we should follow the example of students at Exeter, De Montfort and elsewhere and hold rallies to protest against incidents of racism wherever they occur. The fight against prejudice must involve as many students and workers as possible. We can’t have any faith in university management, government policy or legal regulation to fight racism. It will be mass pressure from below, not tinkering from the top, that stamps out racist abuse. 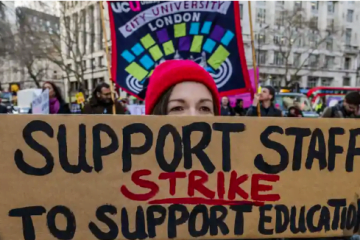