On 19 March, Orla Murphy walked up to the Department of Foreign Affairs building in Dublin and splashed pink paint against the building before spray painting the words “No More Empty Promises” on the front of the building. Meanwhile, her friend, fellow activist, and supporter of the Irish Marxists (the IMT in Ireland), Zac Lumley, live-streamed her protest.

For this justified protest at the inaction of the Irish state, gardaí arrested both Orla and Zac, applying extremely harsh bail conditions amounting to €3,000. Zac was, naturally, unable to get this money at short notice, and as a result spent three nights in prison. Orla, meanwhile, refused to sign her bail conditions and was imprisoned for five weeks.

We believe that it is a scandal that the Irish state is using such repressive measures against young climate activists whose legitimate and peaceful protest caused a superficial and insignificant amount of damage that pales into utter insignificance next to the destruction being wrought to the Earth’s climate.

The Marxist Student Federation has discussed the issue in its meetings over the last few weeks. Hundreds of students have come together, as seen in pictures below to stand in solidarity with Zac and Orla.

To help fight against these outrageous charges, please sign the petition and contact your local Marxist society to find out how you can get involved.

Here's what you can do to help 👇 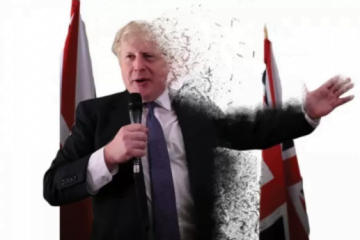 Afghanistan and the UK: Cold reality of ‘Global Britain’ begins to bite

The Western withdrawal from Afghanistan is not only a humiliation for US imperialism, but also for Brexiteer Tories, whose jingoistic delusions have been shattered. To help the Afghan masses, we must overthrow this rotten Tory government. 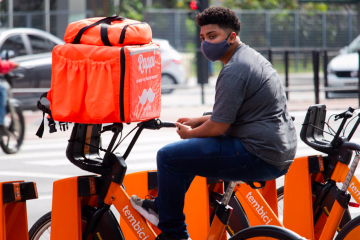 Colombia is only now coming out of a huge third wave of COVID, with cases reaching the highest point on June 28th. This third wave of infections has seen the hospitals filled to the brim, and the healthcare system moving towards the edge of collapse.