The last few weeks has seen a huge leap in political engagement, especially among young people. Last week hundreds of thousands of people, especially school students, demonstrated around the country to demand action on climate change. And after almost a decade of austerity, the general election is coming that will give young people the chance to kick the Tories out of government for the first time in their conscious political lives.

Inevitably, the radicalisation seeping through the youth has seen thousands signing up to the Marxist Student Federation around the country. We have begun organising the new generation of socialist revolutionaries to change the world forever.

Over the next couple of weeks we’ll be adding Cambridge, Durham, Imperial, London Metropolitan, Loughborough, Oxford, and University College London (UCL) to that list. 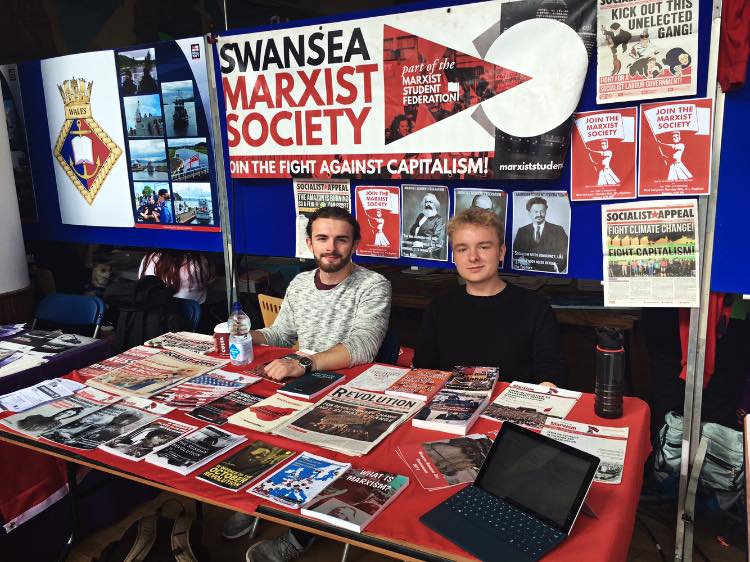 The interest in the university Marxist societies has been unprecedented. Just the societies at Goldsmiths, Queen Mary, and Kent between them signed up almost 500 people at the freshers fairs. The combined attendance at the first society meetings in Glasgow and Sheffield alone was almost 100 people.

And it’s not just university students who are interested in revolutionary ideas. Around 100 Marxist students organised groups to attend last week’s climate strikes in Sheffield, Leeds, Swansea, Cambridge, Oxford, Norwich, London, Brighton, Manchester, Lincoln, Glasgow, Leicester, and Edinburgh. Hundreds of school and college students on those demonstrations signed up to get involved with the Marxist Student Federation. 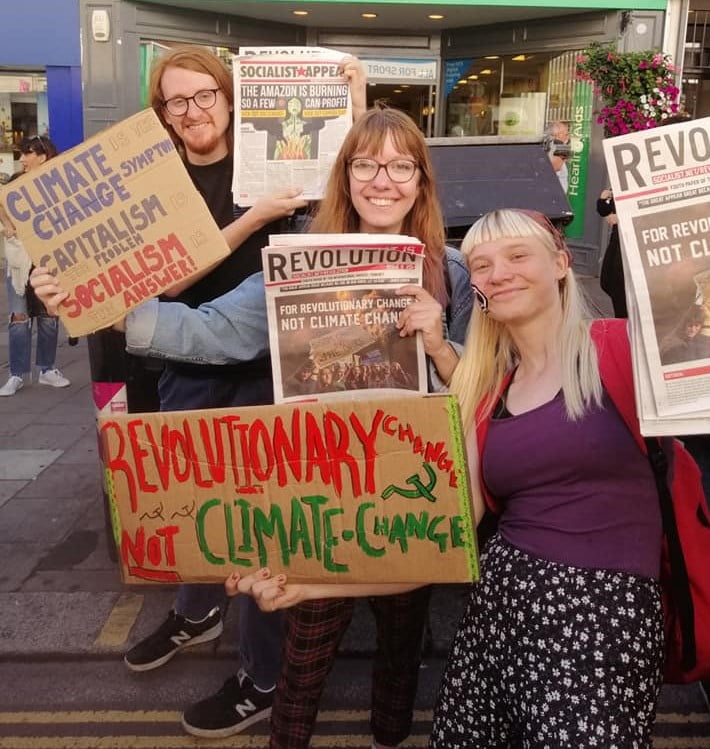 Organising the fight for socialism

All eyes are on the upcoming general election. We’re organising students to campaign for a Corbyn Labour government to come to power on a socialist programme. We want to see radical and bold socialist policies to solve the housing crisis, provide free education, fund the NHS, and so on. We think this requires a fundamental break with the capitalist system, and the establishment of a socialist planned economy based on need, not profit. 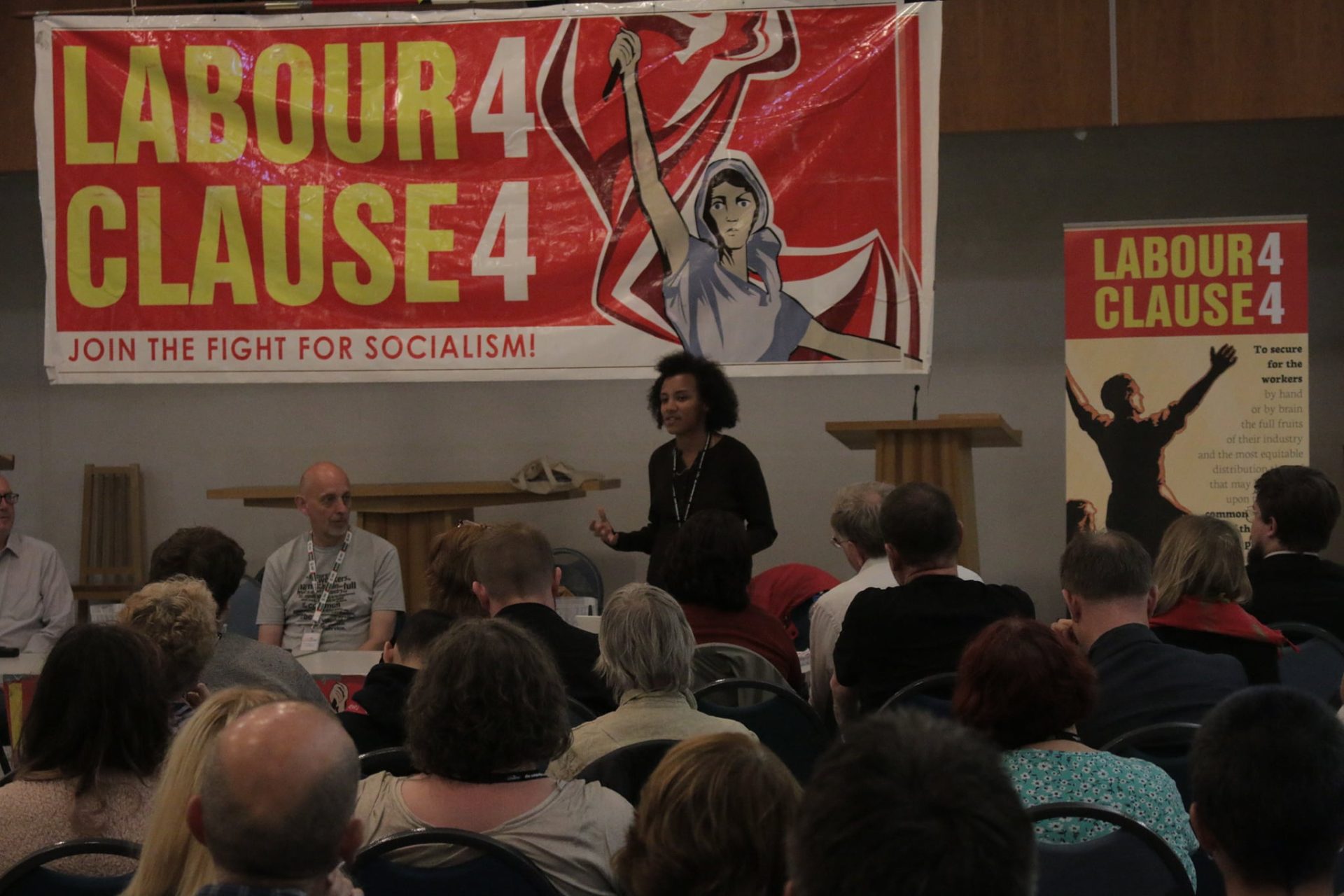 Dozens of Marxist students attended the Labour party conference last weekend to make these arguments (see below the video of a member of the UCL Marxists speaking at the conference). Marxist societies are keen to link up with Labour societies on campus to build a mass movement of Students for Corbyn, which is desperately needed after the welcome end of the Blairite Labour Students organisation.

We’re acutely aware that in 2017 it was the student vote in places like Canterbury that made the difference between a Tory or Labour MP being elected. In Brunel University, situated in Uxbridge, we’ll be organising dozens of students to push for voter registration and to organise a mobilisation of thousands of students to vote Labour to kick out the xenophobic, anti-working class, right-wing populist Boris Johnson from his own constituency. 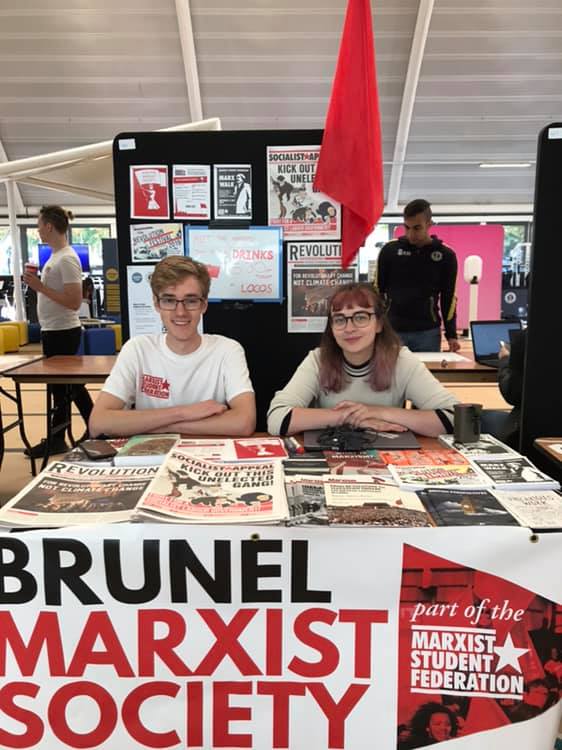 The aims of the Marxist Student Federation can be summed up as ‘Educate, Agitate, Organise’. We want to educate a new generation of students in the history and theory of the class struggle, and the revolutionary ideas of Marxism. We want to agitate among a wider and wider layer of students and young workers, to win them over to socialism. And we want to organise the fight for socialism, by getting Corbyn to power on a socialist programme at the next election.

If you want these things too, join the Marxist Student Federation!