We held a meeting to discuss the revolutionary events of May ’68 on May 9. In the introduction to the discussion we focused on the accidents expressing the deeper necessity festering under the surface of French society at the time, the role of students, and the treacherous role of Stalinist leaders of the French Communist Party.

We highlighted the central lesson of these events — that a revolutionary party, expressing the will of the working class, needs to be built before revolutionary situations occur. Building on the introduction to the discussion, we further discussed the nature of reformism, the degeneration of genuine Bolshevik transitions represented by Stalinism and the role of trade unions, all of which are topics relevant today in Britain and around the world.

We also had our French comrade report on recent student riots in between two rounds of the presidential elections in France, drawing parallels between events of May ’68 and right now, and showing that “the generation of 1968” is always on the ruling class’ mind even now!

Discussing these events provided us and the people looking to get involved with us very concrete lessons about the role of leadership and the importance of learning from the past mistakes! 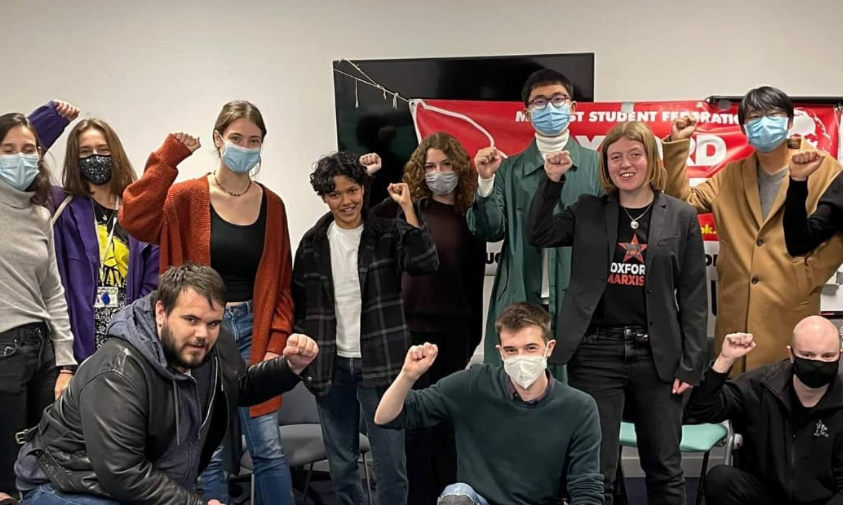