Last Saturday, I and a few dozen other students from universities across the city gathered in the University College London main quad in preparation for a tour round the local area. These kind of events are common at the beginning of the academic year, providing new students with an opportunity to get their bearings.

On this walk, however, we weren’t going to see local tourist spots or the best pubs; we were going to visit important locations from the lives of Marx and Engels and the fledgling communist movement they helped to found and ideologically arm. 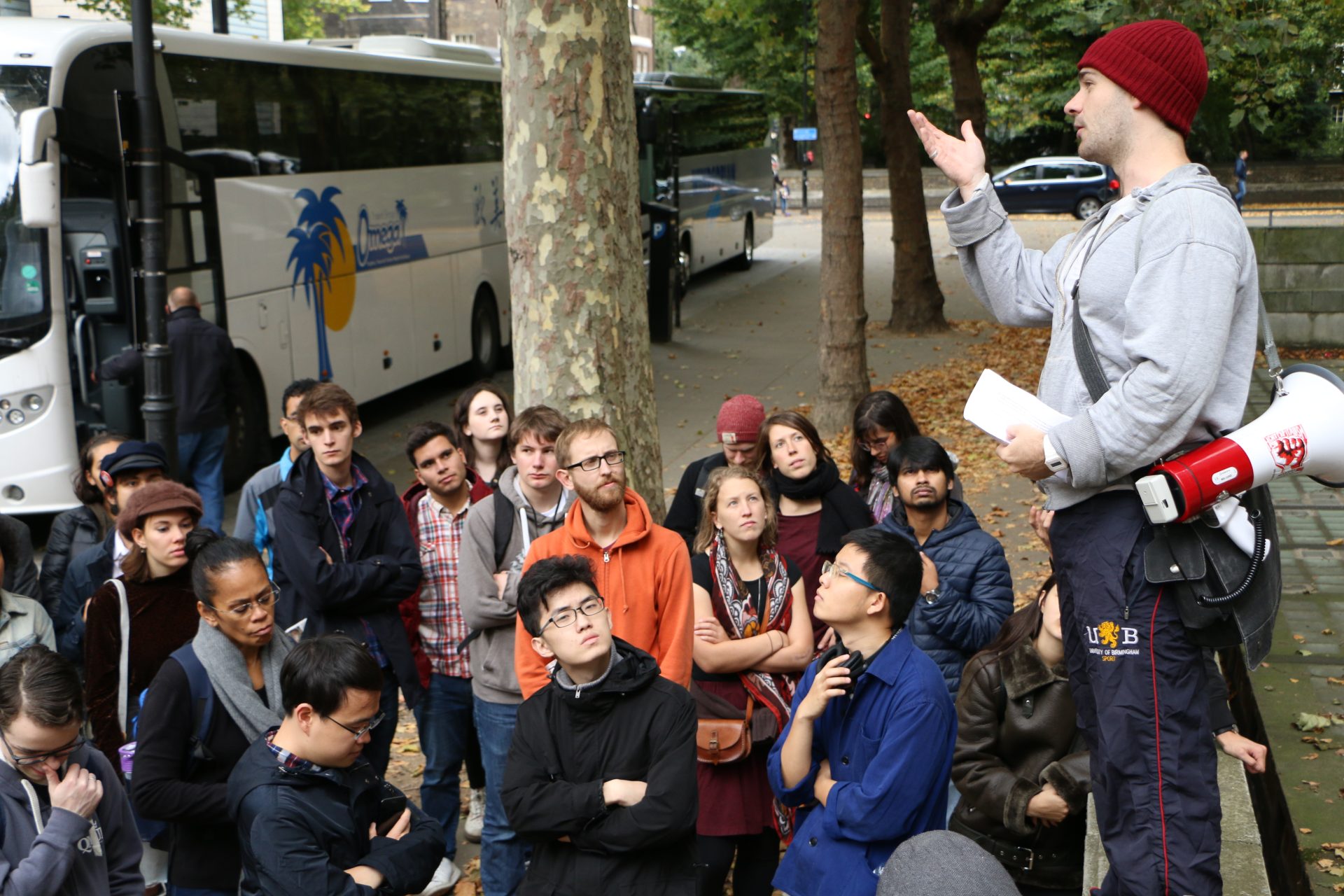 In the mid-19th Century, London was the heart of the largest imperialist and capitalist state in the world. But it was also the home to a large working class, not just from Britain, but from across Europe and the world. This was made clear as we visited what was once the headquarters of the “League of the Just” (later renamed the Communist League, at Marx’s insistence), a group of immigrant German workers interested in radical politics.

London was also a city where the lives of revolutionaries from across the world intersected. Before Marx and Engels there was Jean-Paul Marat, a key thinker from the French revolution, and Francisco de Miranda, who participated in revolutions in France, North America and South America. Later there was Wilhelm Liebknecht and the other members of the First International, who took the ideas of Marx and used them to found mass revolutionary organisations across the world. 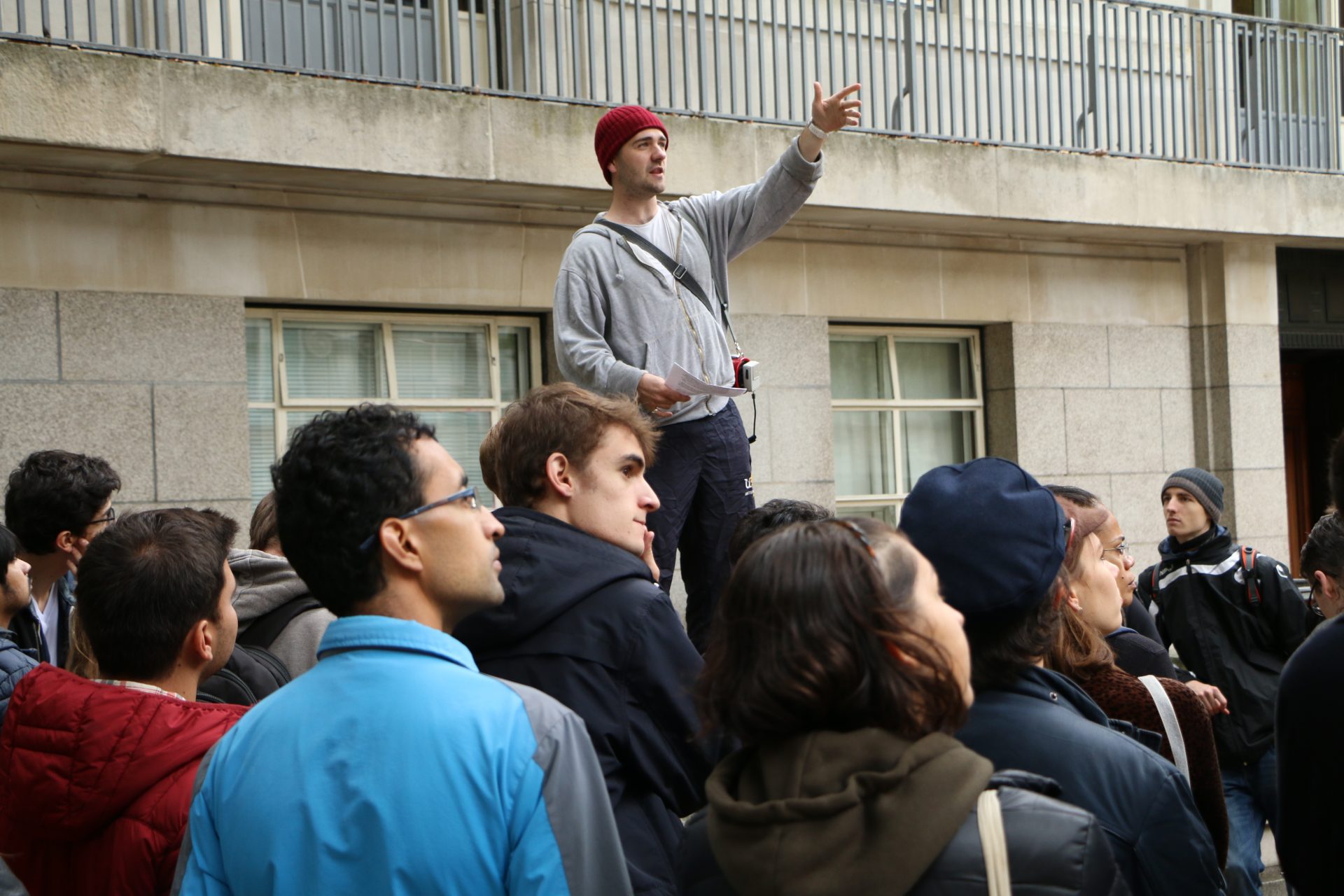 Marx’s time in Soho was also one of great hardship. Nowadays many of the buildings in the areas we visited were on streets filled with expensive boutiques and clubs. When Marx lived there they were the homes of the poor, refugees, and others that capitalism had no desire or ability to provide for.

The Marx family found themselves having to move from one set of squalid rooms to another. Marx had to pawn his clothes to scrape together enough money in desperate time. During his time in Soho, three of his children would die. The man we heard about on this tour was a long way from the comfortable intellectual and armchair revolutionary that bourgeois historians imagine. 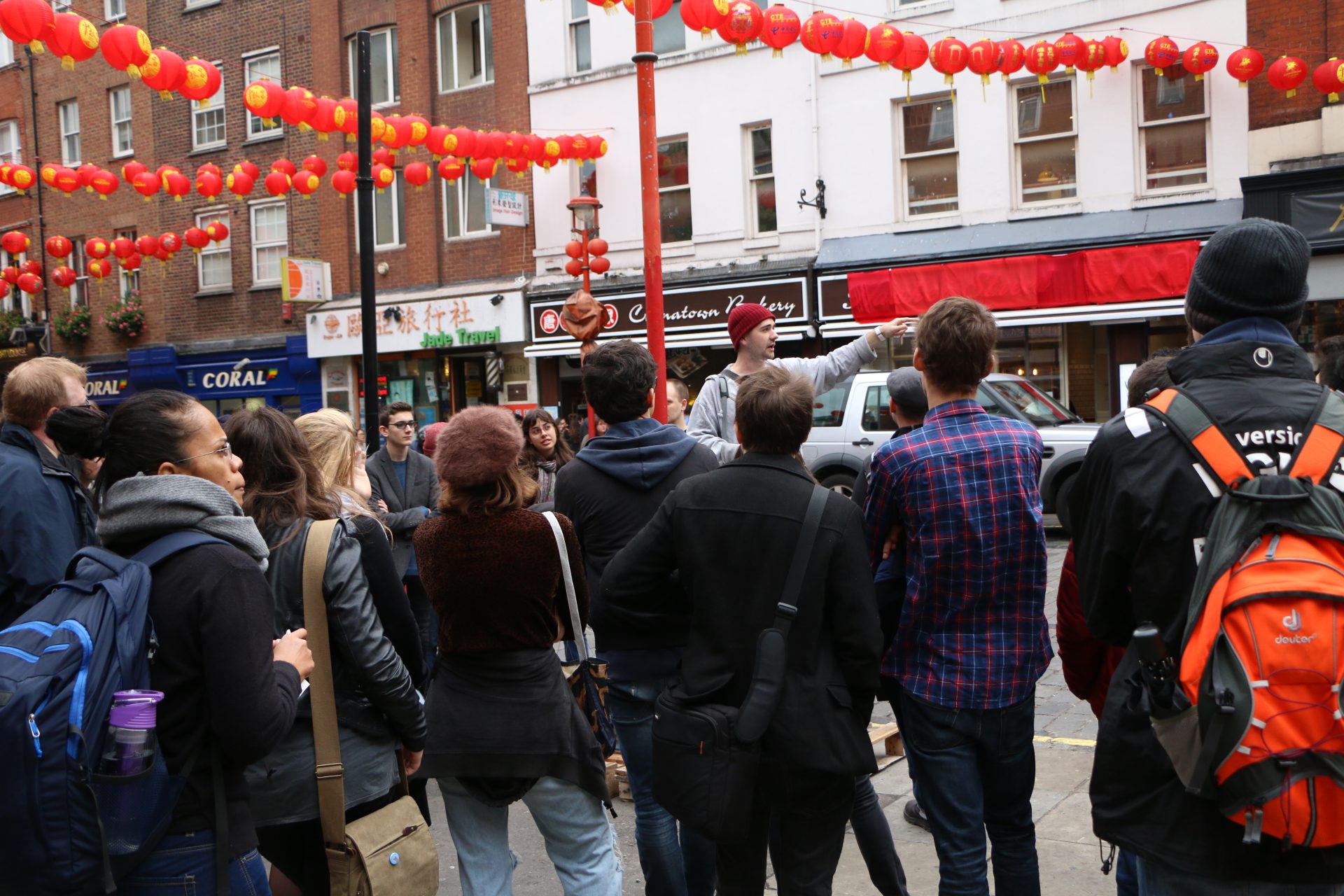 One thing you’d have noticed if you came on the tour was that there were very few memorials. Only one of the buildings that the Marx family stayed in has a Blue Plaque, and none of buildings that the communist and socialist organisations would meet in are commemorated.

This tour wasn’t the London of statues of generals and admirals or monuments to imperialism that most guides show. The men and women who founded the First International experienced the London that the vast majority people who lived in this city knew also. And while they may not have grand monuments made of stone and metal dedicated to them today, we can build them a monument by continuing the work that they started. 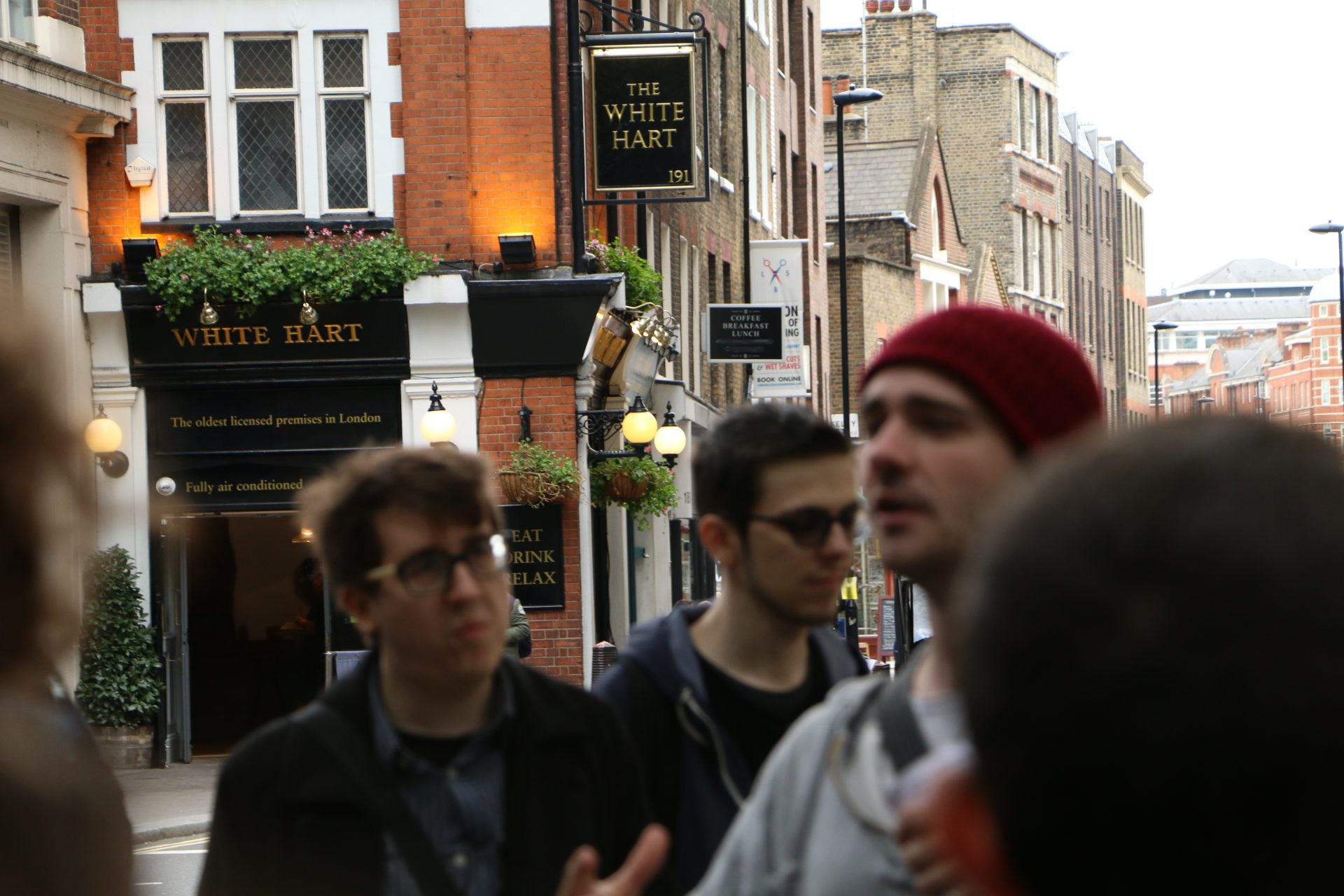