On the 27th of October, Australian footballer for Adelaide United, Josh Cavallo, announced through a social media post that he is gay. He is the first professional footballer to do so, and has been supported by many who hope to see football become a welcoming sport for all to participate and watch.

Homophobia, unfortunately, is present in different aspects of ‘football culture’. Chanting and homophobic abuse can be hurled at referees and players, and the “Rent-Boy” slur is not unfamiliar to gay and bisexual men in football. Regular reports in the news now show this, however football fans know this goes back years.

Cavallo himself explained in his coming-out post that he’s had to, “Mask my feelings in order to fit the mould of a professional footballer.”

The fact that footballers have felt unable to come out for so long says a lot about the atmosphere on the pitch, the media, and wider society.

Where do these ideas come from?

The difficulty that people face in coming out is often exacerbated by the media, and capitalist politicians using gay marriage and gay rights as political football depending on their needs.

Josh Cavallo is from Australia, and Australia’s prime minister Scott Morrison, who represents the Liberal Party, has been at the centre of controversies regarding marriage equality and homophobia in Australia. Morrison was a vocal opponent of same sex marriage (though now claims to support it) when a bill was brought before the Australian government in 2017.

In an attempt to whip up division, Morrison claimed that opponents of same sex marriage, were also facing discrimination, ‘hatred and bigotry’ for their religious views. This was just 11 days after the homophobic shooting at the Pulse gay club in Orlando. A deliberately divisive and inflammatory statement, to insult LGBT people.

Boris Johnson once described the, “Teaching of homosexuality in schools,” as an, “Appalling agenda”, as well as describing gay men as “tank-topped bumboys”. Priti Patel voted against allowing same-sex marriage multiple times. It’s clear that the Tory party is riddled with homophobia and bigotry of all kinds.

It is not surprising therefore that these poisonous views are eventually regurgitated in society by certain backward layers. Marx explains that the dominant ideas of any society reflect the ideas of the ruling class. That is where this comes from. But it is not the words or voting records of politicians alone.

The parasitic press, owned by the capitalists, amplifies and diffuses these messages into wider society. Homophobic ideas don’t just come from right wing politicians on a whim. In fact the Tories even legalised same sex marriage in the UK in 2013. But that hasn’t lessened homophobia, in fact homophobic hate crimes appear to be increasing.

Cavallo has been hailed as a hero for his brave step forward, however, we cannot rely on individual celebrities to help the fight against homophobia. Surface level changes can only remain that. A few years ago, the Big Issue reported

“LGBT young people are more likely to find themselves homeless than their non-LGBT peers, comprising up to 24% of the youth homeless population, each at a cost of £24-30k to the state. They are highly likely to have experienced familial rejection, abuse and violence.”

Austerity, and Tory attacks against welfare and benefits is only exacerbating this situation. The most oppressed layers of the working class, including LGBT workers, will be hit the hardest. That is why the fight for LGBT liberation must involve and be part of the class struggle and the struggle for socialism.

There’s nothing inherently homophobic about ‘football culture’. But we cannot rely on the bosses, and capitalists to stamp it out. The ruling class will use anything they can, including homophobia, to divide the working class as it suits them.

If we organise to kick capitalism out of football, and wider society, we can lay the groundwork for genuine, lasting equality. True freedom, to live your life as you want, will come from a society where everyone’s needs are provided for. In such a socialist society, the poison of homophobia and other forms of oppression will be eradicated altogether. 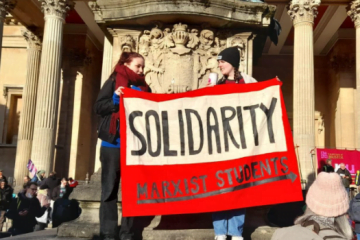 And we’re off, with the second day of strike action. Our comrades on the pickets have told us the mood is still energetic and workers and students are very angry. The success of the first Read more… 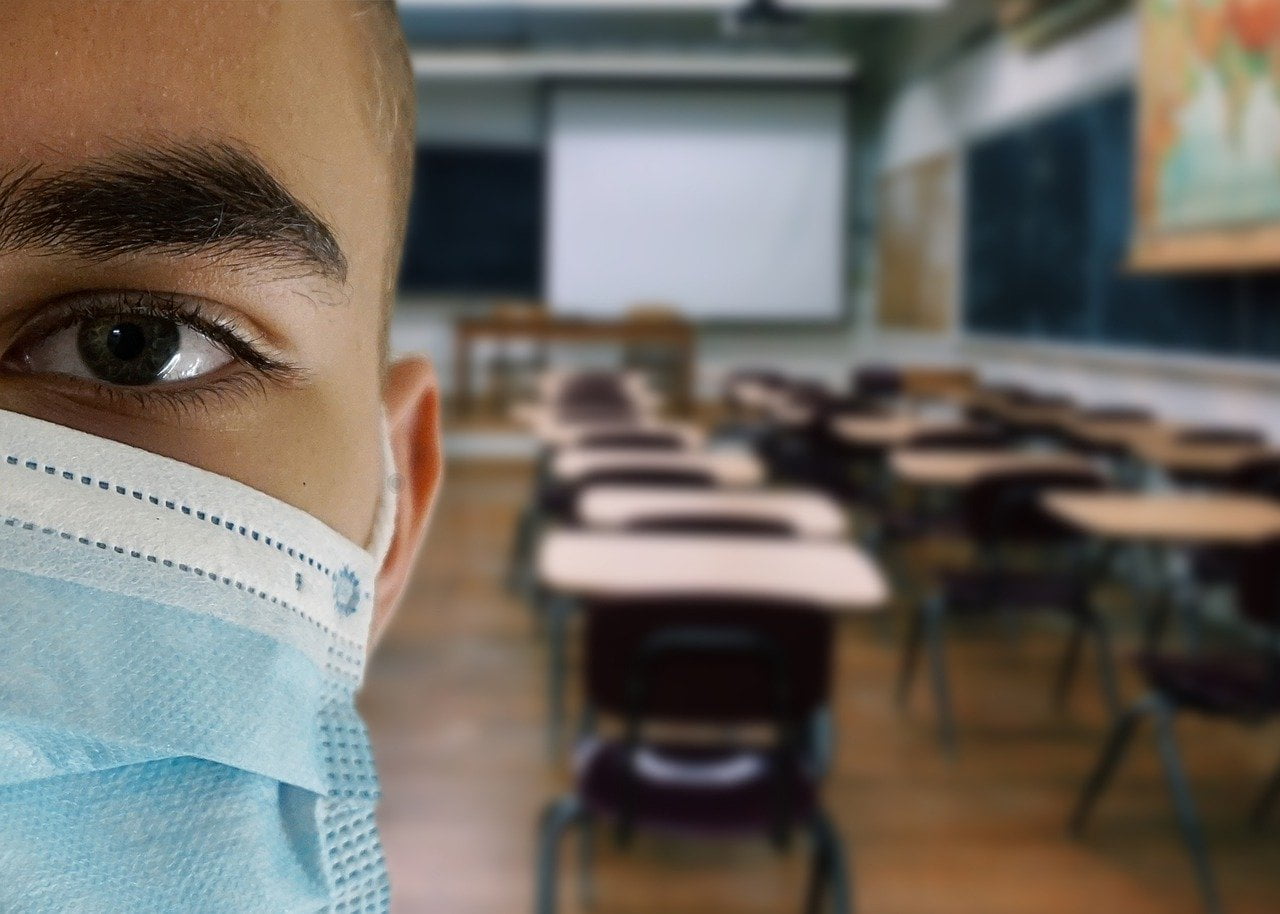 Pupils across England are returning to school last Monday, as the government ignores the warnings of teachers and scientific advisors. We cannot trust the Tories with children’s health and education. Instead, we need to put workers in control. 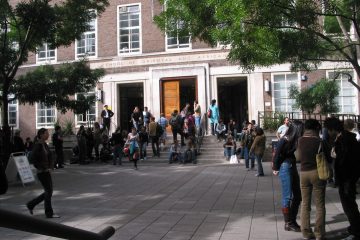 After weeks of organizing, a rapidly growing fee strike movement at SOAS succeeded in forcing the university administration to sit down with a committee of student organizers on 19th February to negotiate a set of Read more…