‘Fascism’ in the USA?

Published by Marxist Student on November 18, 2020

There has been a lot of hysteria about Trump and fascism as of late. The main argument used by so-called ‘lefts’ to call for a vote for Biden was the impending doom of a fascist coup, evidenced by Trump’s attempts to undermine faith in the election. Yet, we should hold ourselves to a bit of a higher standard.

The objective basis for fascism simply does not exist at this current moment. Does this mean that there are not fascists in Trump’s base of supporters? Of course not. There are reactionaries of all sorts in society, but what we are interested in is whether they could take power or not.

Thankfully, the fascist elements in Trump’s supporter base remain a minority – a vocal one, to be sure, but a minority nonetheless. The fiasco of the ‘Million MAGA March’ last weekend (which, in reality, only attracted a few thousand) should prove this fact.

How does fascism come about?

What are the objective conditions that lead to the rise of fascism? Looking at history furnishes us with these answers. In 1930s Germany, the working class had advanced and were defeated many times. 1918, 1919, 1923… and then the crisis of 1929 hit, putting class struggle on the order of the day. The ruling class then reluctantly turned to the Nazis to put an end to this chaos, financing them and supporting them behind closed doors. 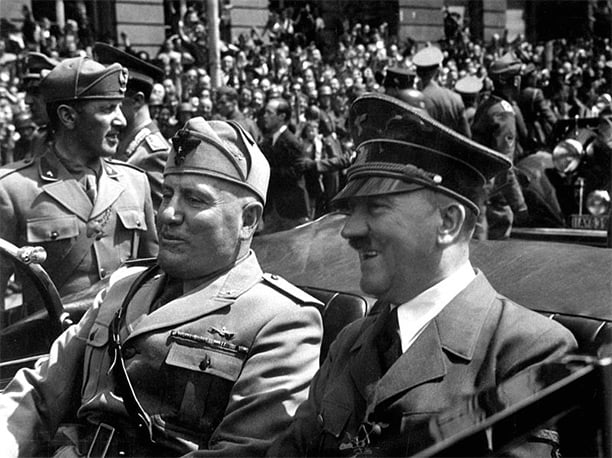 The same goes for Italy. Following the First World War, there was a period of intense class conflict as workers rebelled against the economic crisis. In Milan and Turin, factory councils were formed – essentially instigating a period of dual power.

It was in these conditions that the ruling class turned to Mussolini and his black shirts – let us not forget that it was the King that made him prime minister. By contrast, what is the current situation in the US? Intense instability, yes, but hardly a prolonged period of class conflict to the same extent as 1930s Germany or 1920s Italy.

The balance of class forces

Another important thing to bear in mind about the rise of fascism is that it comes about after a series of defeats on the part of the working class. In both Italy and Germany, the working class moved many times, but were ultimately betrayed by their reformist or Stalinist leaders. This created a situation whereby class conflict had not yet been resolved, necessitating either revolution or reaction. By contrast, the American masses have only just started to move.

The last few years have seen an unprecedented uptick in the amount of industrial action and wildcat strikes in the United States. From Chicago to New York, California to West Virginia, the working class everywhere is beginning to wake up and realize its true power. And once it begins to move, there is no force on this earth that can stop them. 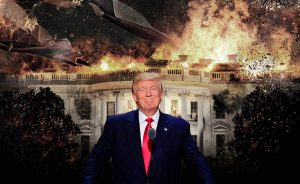 The unprecedented radicalism of the Black Lives Matter protests over the summer – and the fact that some 10% of the population took part in it – should serve to illustrate the point that, if a real fascist movement began to gain in prominence in the US, the organised working class would easily outnumber it. There will be no successful ‘March on the White House.’

One final point. Fascism came into power not just as a mass movement, supported by large sections of the petty bourgeoisie and lumpenproletariat, but also because the bourgeoisie allowed it. The money provided by wealthy steel and coal magnates was the reason why the Nazis were able to wage such impressive election campaigns, as admitted by Hitler himself.

By contrast, where is the support from the ruling class for the so-called ‘fascist’ Trump? Nowhere. Even Fox News – the most pro-Trump mainstream news channel – had to cut away when one of Trump’s spokespersons started to complain about the supposed ‘illegality’ of the election. 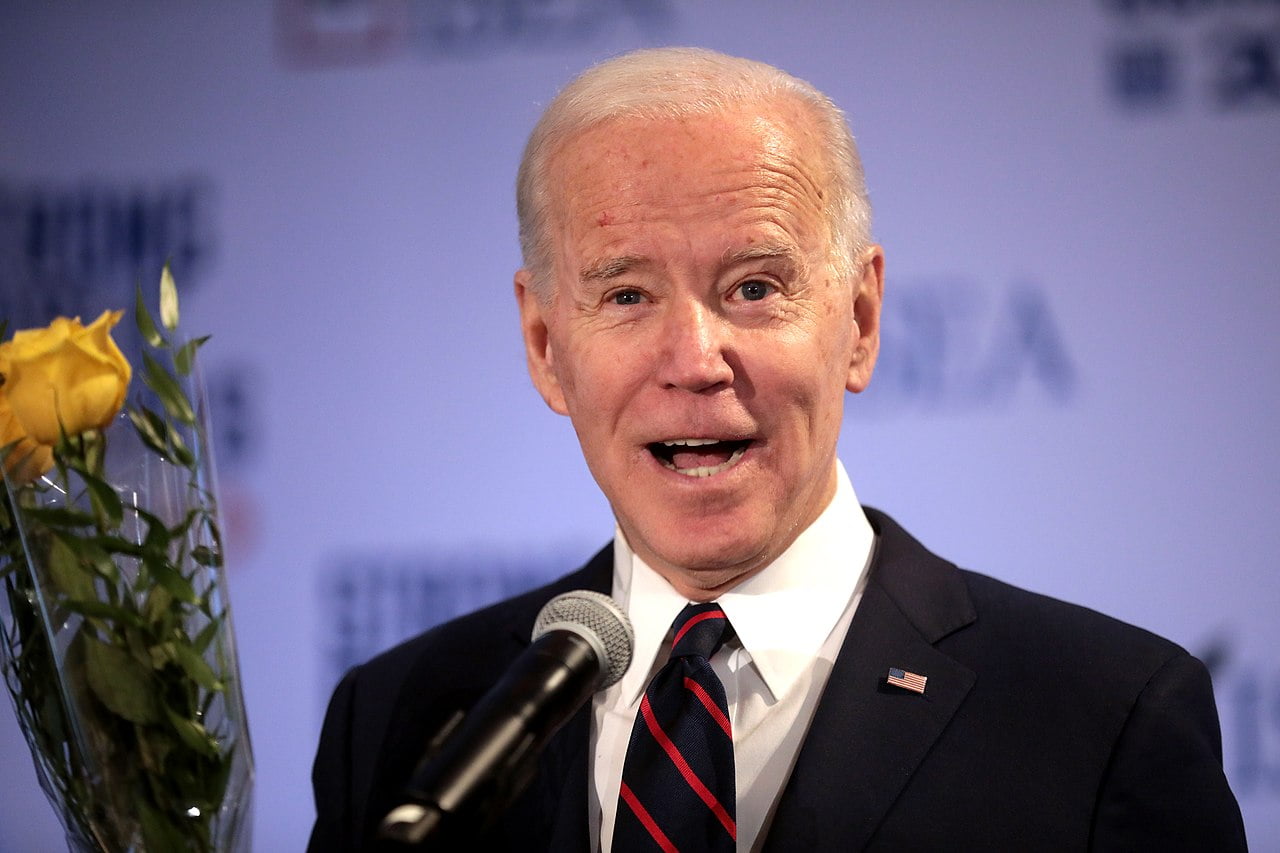 In reality, Biden was always the preferred candidate of the bourgeoisie. The Democrats spent more than double the Republicans this election, and the big pharmaceutical companies gave almost 6 million dollars to the Biden campaign, while only 1.5 went to Trump’s. The American ruling class has never backed Trump as a whole, precisely because he is too much of a loose cannon, unafraid to whip up all sorts of reaction to defend his personal interests.

Once Biden is President, he will waste no time attacking the working class and doing the bidding of capital. The extraordinary economic crisis means that there is no room for the reforms of the past. As a result, those who have supported him on the basis of an incorrect understanding of fascism (wonderfully dealt with by Trotsky in Fascism: What is it and how to fight it, by the way) have essentially hitched their wagon to him, subsequently sharing in the responsibility for his attacks.

That is why it is so important that we call for an independent class position and a party of our own, armed with a socialist programme.

Want to read more about the fight for socialism in the US? Hear what our comrades in the US have to say over at Socialist Revolution!