By Marxist Student, 4 months ago

By Esaias Yavari, 4 months4 months ago

By Socialist Appeal, 5 months ago 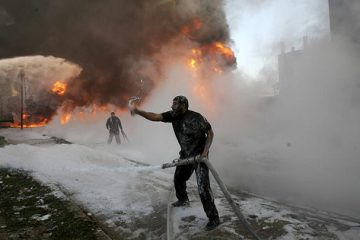 The so-called Peace Process is dead. It will be not be revived until the Israeli army has done its bloody work in Gaza thoroughly. Ultimately, both Jews and Arabs must have the right to live in peace and control their own destinies in a homeland of their own. It is Read more… 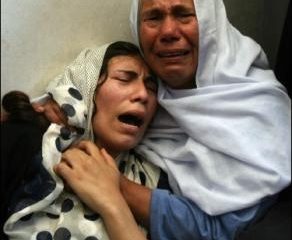 On this day in 2009, Israel withdrew troops from a brutal offensive in Gaza. In the last 13 years, the situation for those in Palestine has gotten no better. The political tension of this event means we must understand it fully. Here, we look back on a 2 part article Read more… 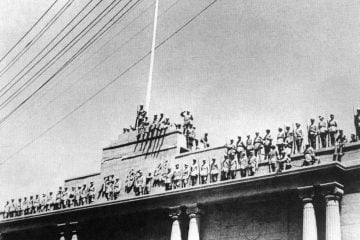 For Marxists, the Chinese Revolution was the second greatest event in human history, second only to the Bolshevik Revolution of 1917. Millions of human beings, who had hitherto been the beasts of burden of imperialism, threw off the humiliating yoke of imperialism and capitalism, and entered the stage of world Read more… 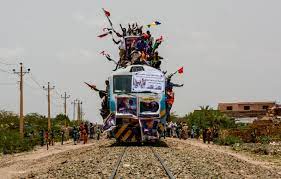 On the eighth day of Marxmas, we give to you a podcast on the Sudanese Revolution. A country that has suffered a great deal at the hands of imperialism and global capitalism, came out in a revolutionary upsurge in 2018. Listen to the lessons we can learn here. 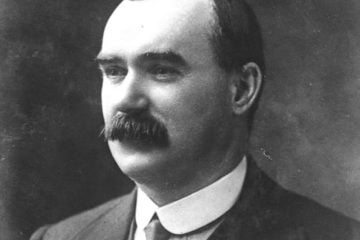 On the sixth day of Marxmas, we give to you this article on James Connolly and the Easter Rising. The revolutionary history of Ireland has been a thorn in the side of the British bourgeoisie for hundreds of years. Born in 1868 into a poor family in Edinburgh, James Connolly Read more… 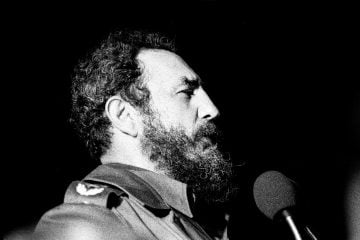 5 years ago, Fidel Castro died. Castro was a giant of revolutionary history. Here we re-publish the statement we published upon his death as well as a new podcast entitled ‘The Cuban Revolution: Where is it going?’ This is a message in the name of the IMT to friends and Read more… 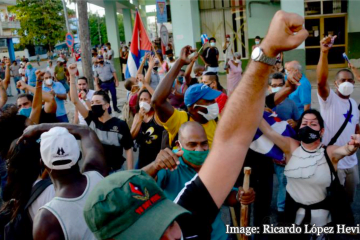 By Marxist Student, 2 years ago 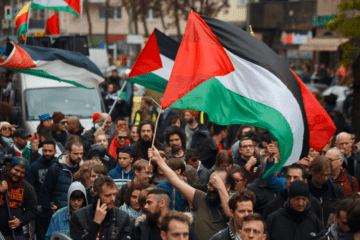 By Marxist Student, 2 years11 months ago