A number of students including those of the Cambridge Marxist society have occupied Old Schools, the administrative hub of The University of Cambridge, in coordination with CDE and other groups of the left in solidarity with the UCU strike. They say:

“We support the immediate demands put forward by UCU wholeheartedly in their pensions and four fights (fair pay; inequality; casualisation; and rising workloads) disputes. We challenge the university to meet these demands.

We understand that our striking staff’s teaching conditions are our learning conditions: the student struggle against tuition fees, the abolition of grants and exorbitant rents is the same fight as the conditions UCU’s fight against casualisation, pay, equality and pension cuts. The marketisation of education is at fault.

We reject being positioned as consumers, and our striking staff as mere service providers. The current conditions of Higher Education does not only affect the quality of life of staff, but directly affects the quality of education that is provided. The struggle of university students and workers against marketisation is the same as the struggle of other workers, like postal workers against privatisation, doctors and nurses against the corrosive underfunding of the NHS, and the teachers in Further Education against pay cuts and denigrated working conditions. We stand in complete solidarity with staff in Unite the Union, who are being undermined in the same struggle, but unfortunately due to the draconian anti-TU laws, they could not join in the strike. We must fight together for victory.

We also recognise that in an epoch characterised by counter-reforms and cuts, in order for the strikes to be successful we must link the strikes to the building of a democratic mass movement of students and workers in order to put power into our hands. It is only on this basis that society can be run by, for and in our joint interests.

Ultimately, the race to the bottom in terms of living and working conditions pay and conditions have one thing in common: a system that prioritises profit over need. We as students will soon inherit the struggle for better pay and conditions and must show solidarity to striking staff in their struggle.” 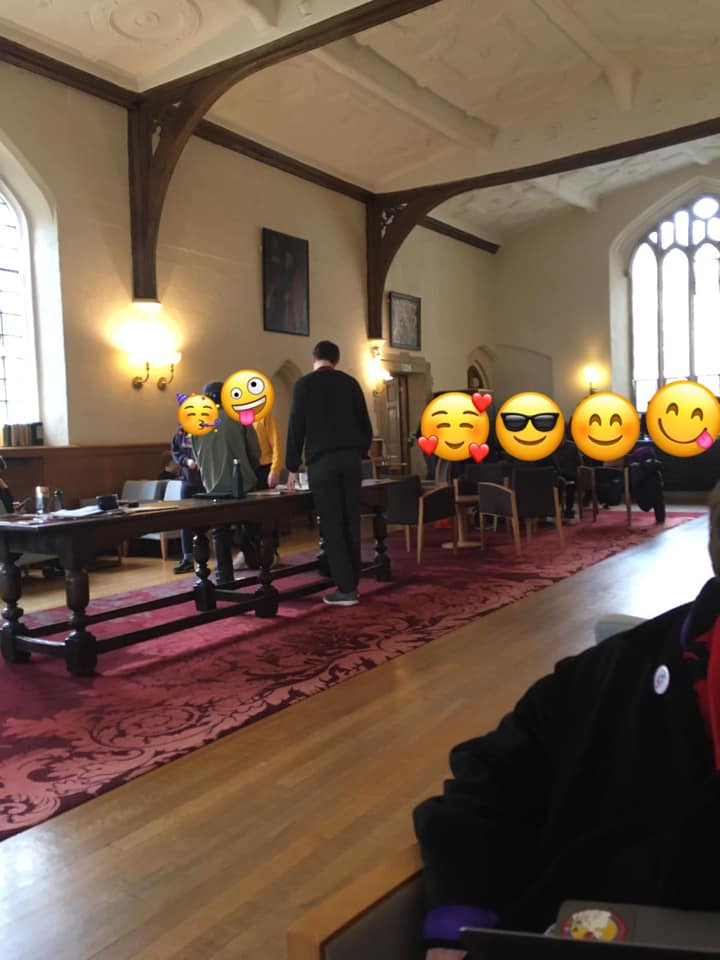 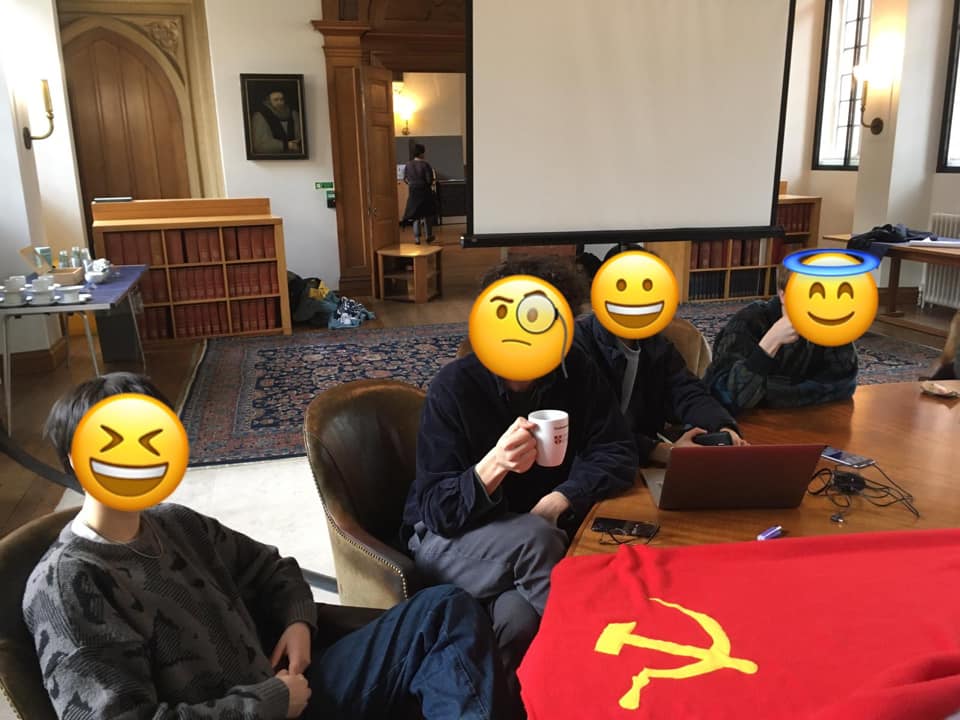 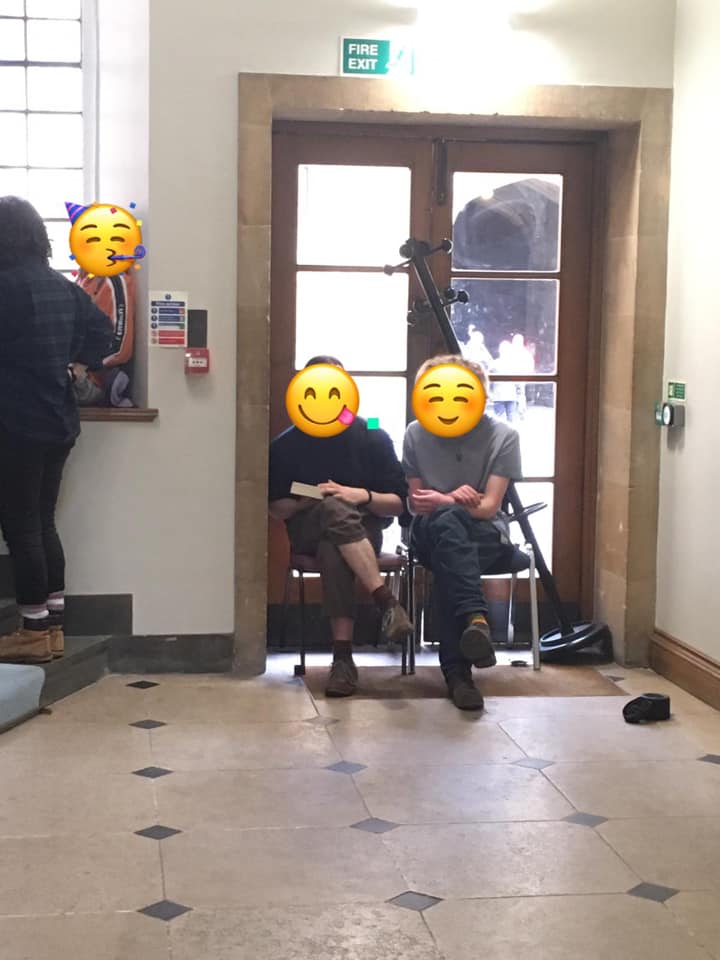