May ’68: Legacy and Lessons

"There was something electric in the air, something intoxicating. It was the spirit of revolution." 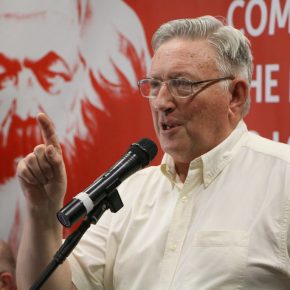 In the May of 1968, a revolutionary movement in France took off. What started as a protest at the Sorbonne University, within a month was a working class inches away from power. The legacy of the French workers and students is one which the Marxist Student Federation stands firmly behind. We must look back at these lessons and learn from both the successes and the failures. A powerful movement between student and worker can come again. Students and workers, unite and fight! 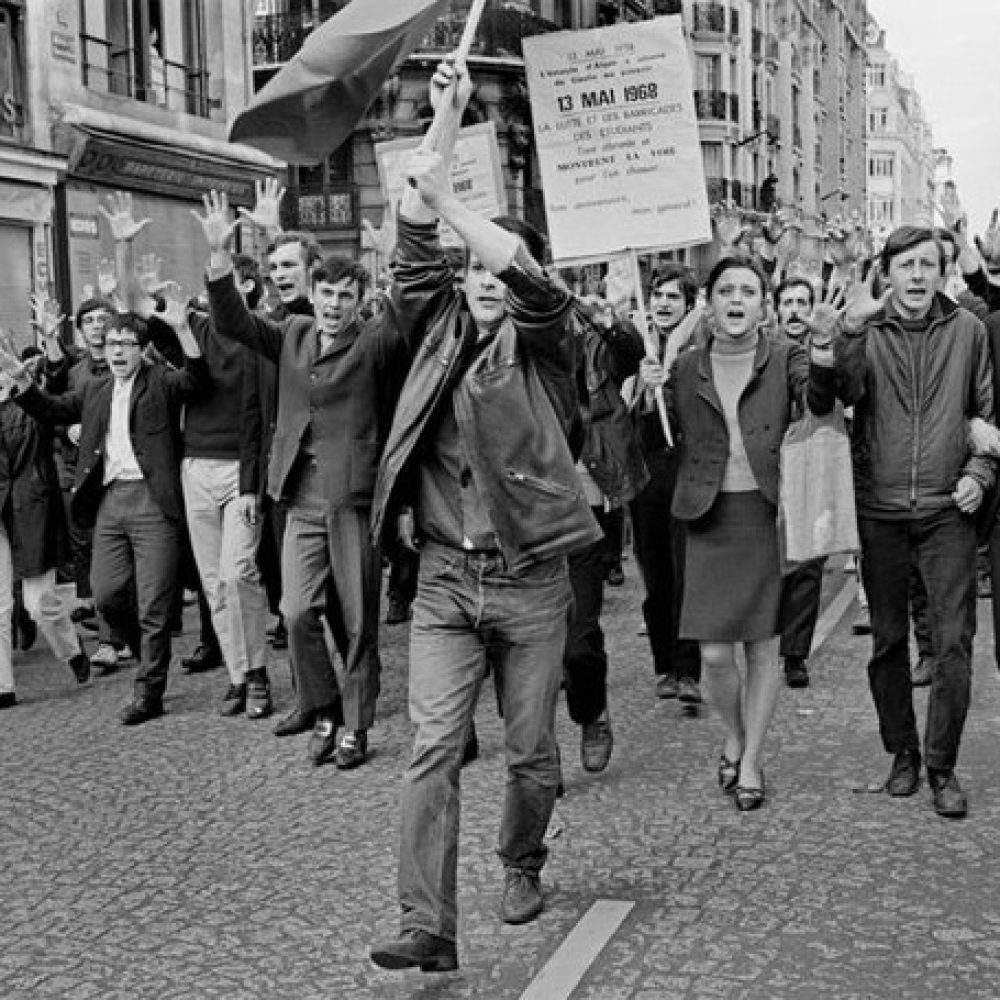 Where Will We Be?

So far, a few meetings have been announced. We will update this map as more are announced. Or get in touch and we can put you in contact with your local Marxist Society.

Revolutionary Days – May 1968, a personal memoir

“Alan Woods went to Paris in May 1968 seeking contact with revolutionary workers and youth. He describes here what he encountered, the mood, and the discussions with workers and students. He explains how the workers were looking for leadership but never found it, neither in the ultra-left groups, nor in the Stalinist leadership that betrayed them.” 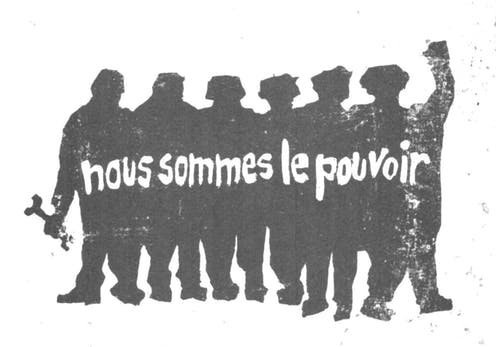 “May 1968 was the greatest revolutionary general strike in history. This mighty movement took place at the height of the post-war economic upswing in capitalism. Then, as now, the bourgeois and their apologists were congratulating themselves that revolutions and class struggle were things of the past. Then came the French events of 1968, which seemed to drop like a thunderbolt from a clear blue sky. They took most of the Left completely by surprise, because, they had all written off the European working class as a revolutionary force.”

“Supporters of the Marxist Tendency, then gathered around the Militant journal in Britain, intervened in the French events of May 1968. Here we provide the text of a leaflet that was distributed to the British workers and youth. In it they warned that with the way the French CP and trade union leaders were behaving the French bourgeois could regain control of the situation.” 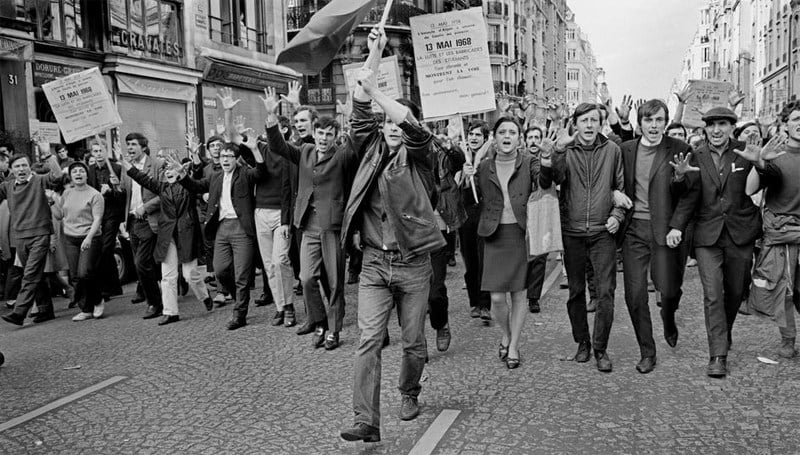 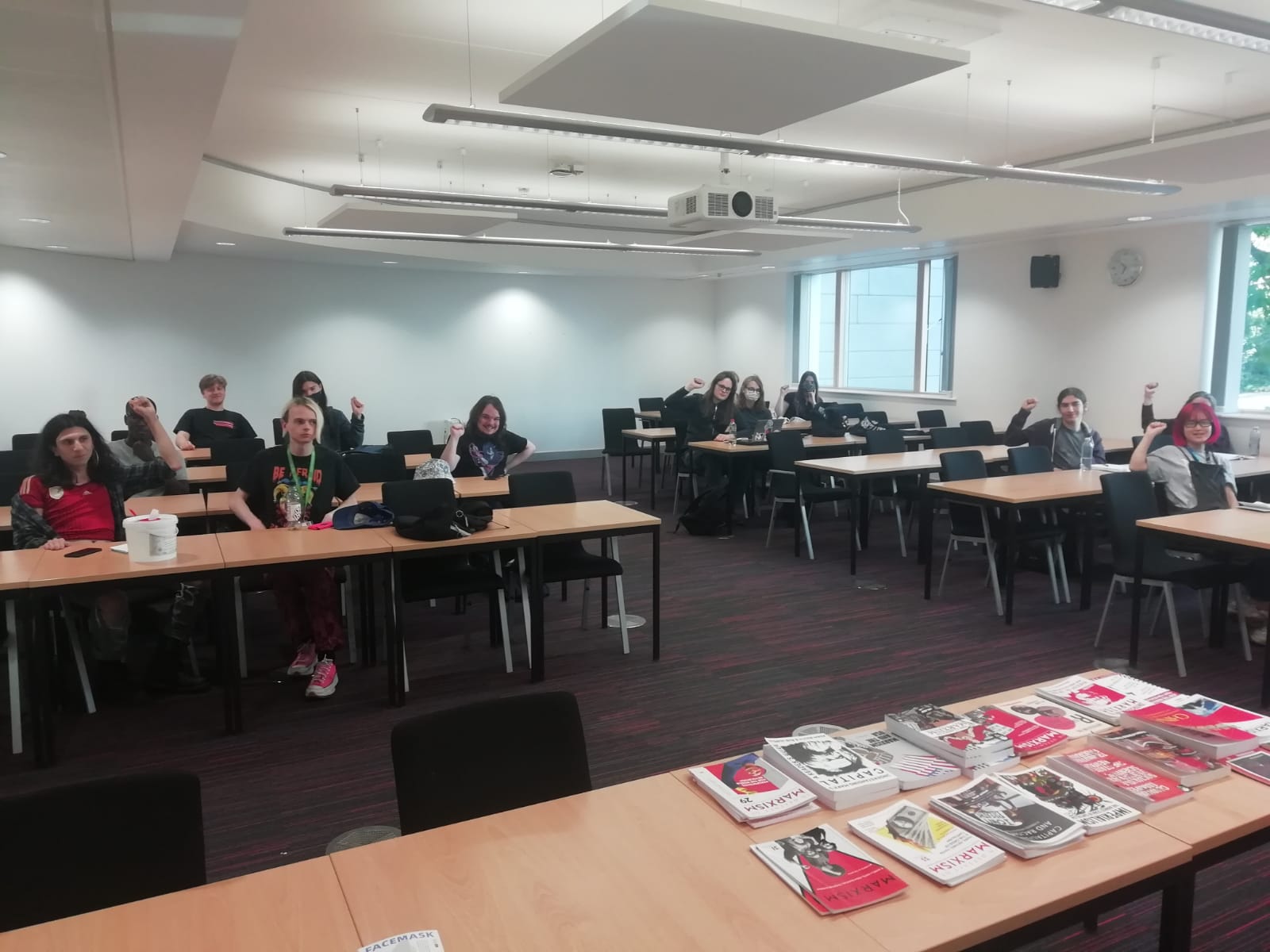 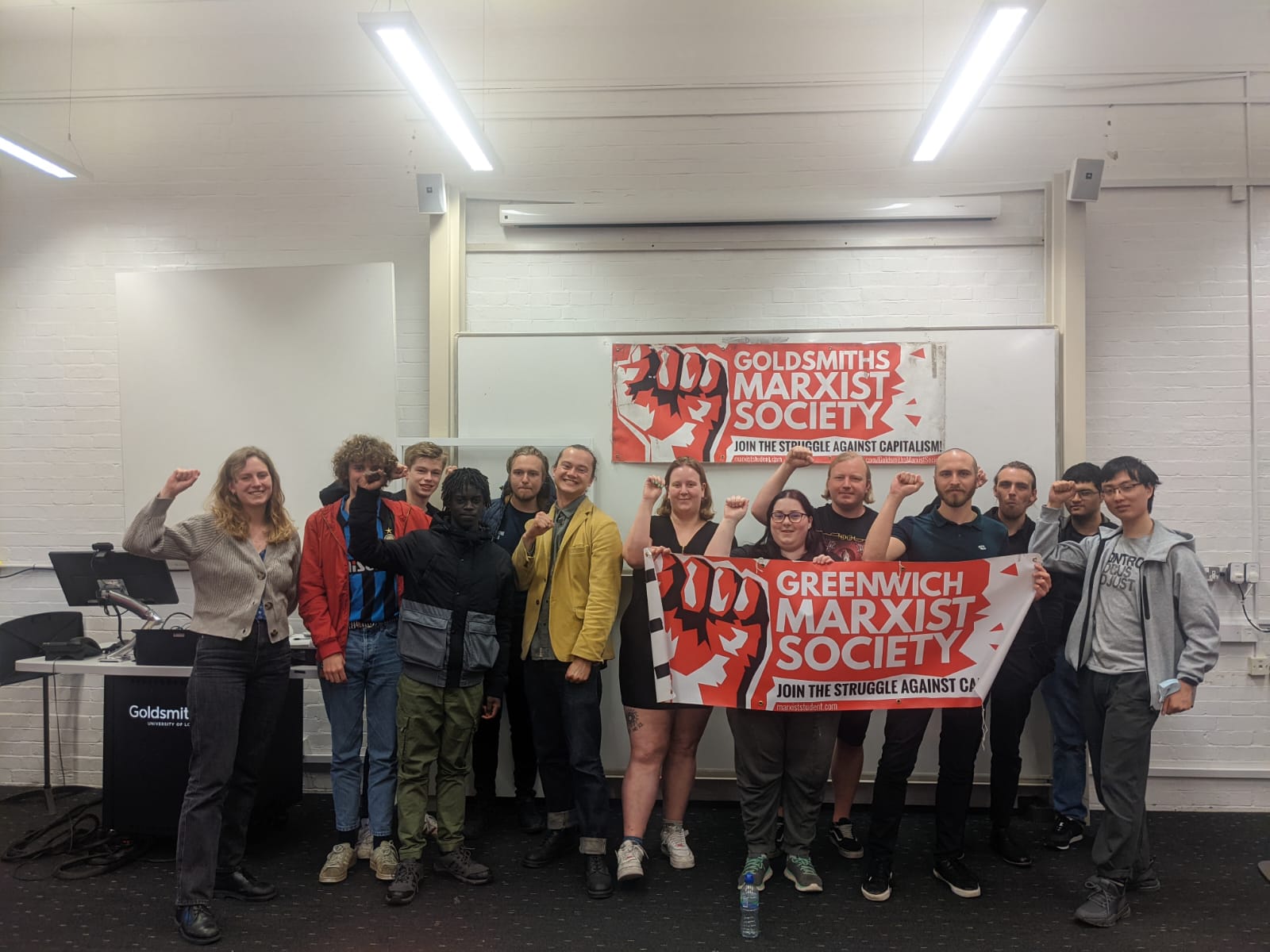 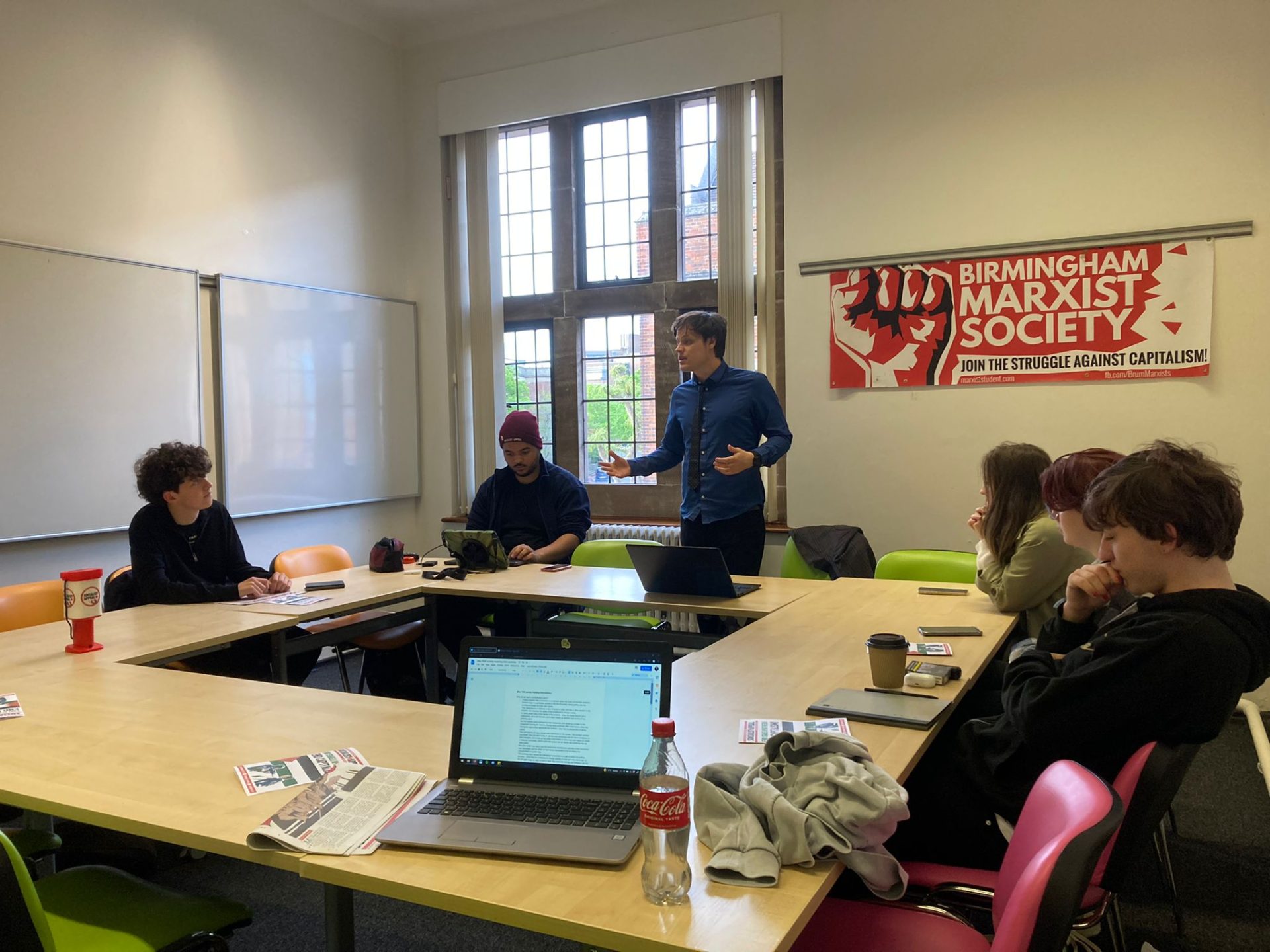