This morning marks the beginning of the most militant strike action ever taken by academic staff at universities. Full details of the planned action can be found here. This strike is over the question of pensions – staff are getting shafted in their retirement because of government cuts and universities that prioritise high salaries for management over decent pensions for staff.

But today’s strike isn’t just about pensions. It’s about the broader political question of who is being made to pay for a capitalist system that, ten years after the crash of 2008, is still in a crisis of low growth and low productivity. Why are students, lecturers and other workers and young people being made to pay when the capitalist class sits on billions of pounds of uninvested cash. Profits for the rich have never been higher, while living standards are collapsing.

That’s why Marxist students have been on the picket lines today, and it’s why we’ll be supporting our lecturers throughout this strike action. The lecturers’ fight is the students’ fight, and their fight is also that of anyone who is sick and tired of the wealthy and powerful making our lives worse in the interests of their profits. It’s time to stand up and strike back! 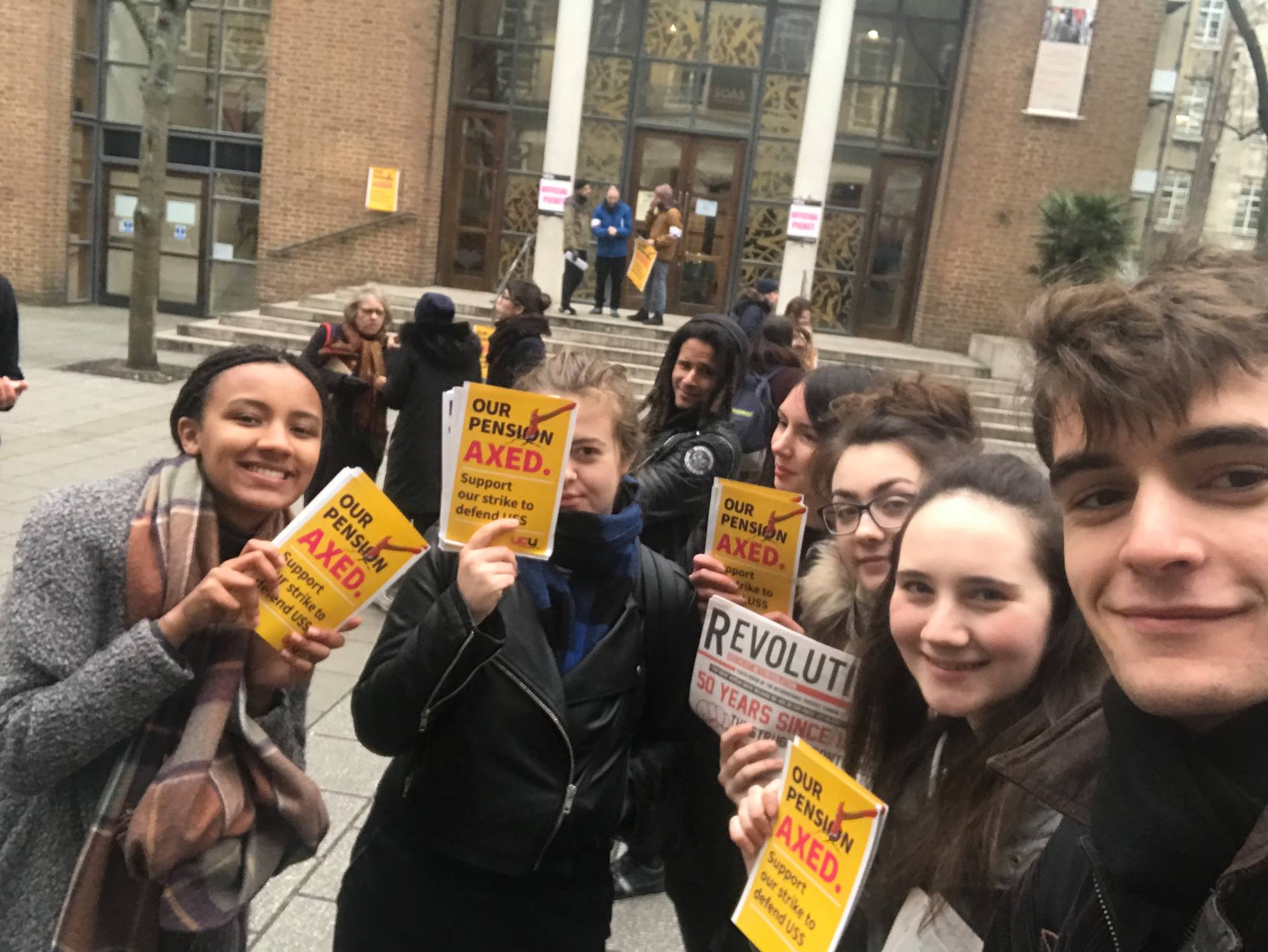 SOAS Marxists on the picket line 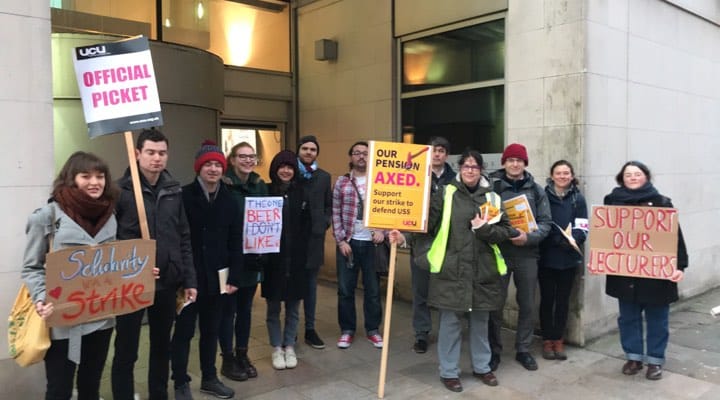 Liverpool Marxists on the picket line 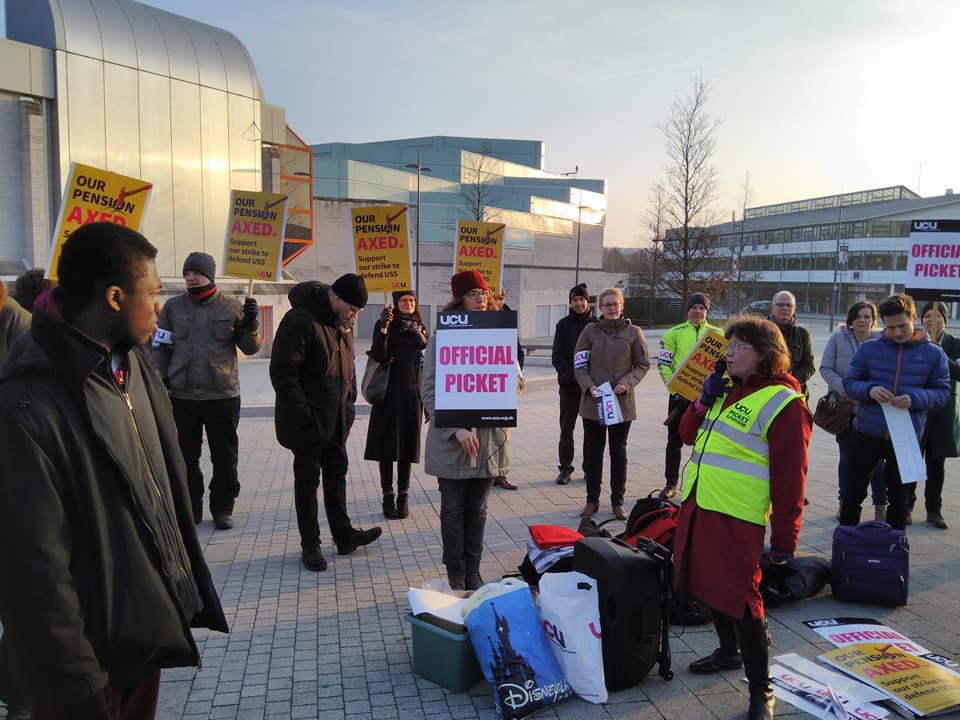 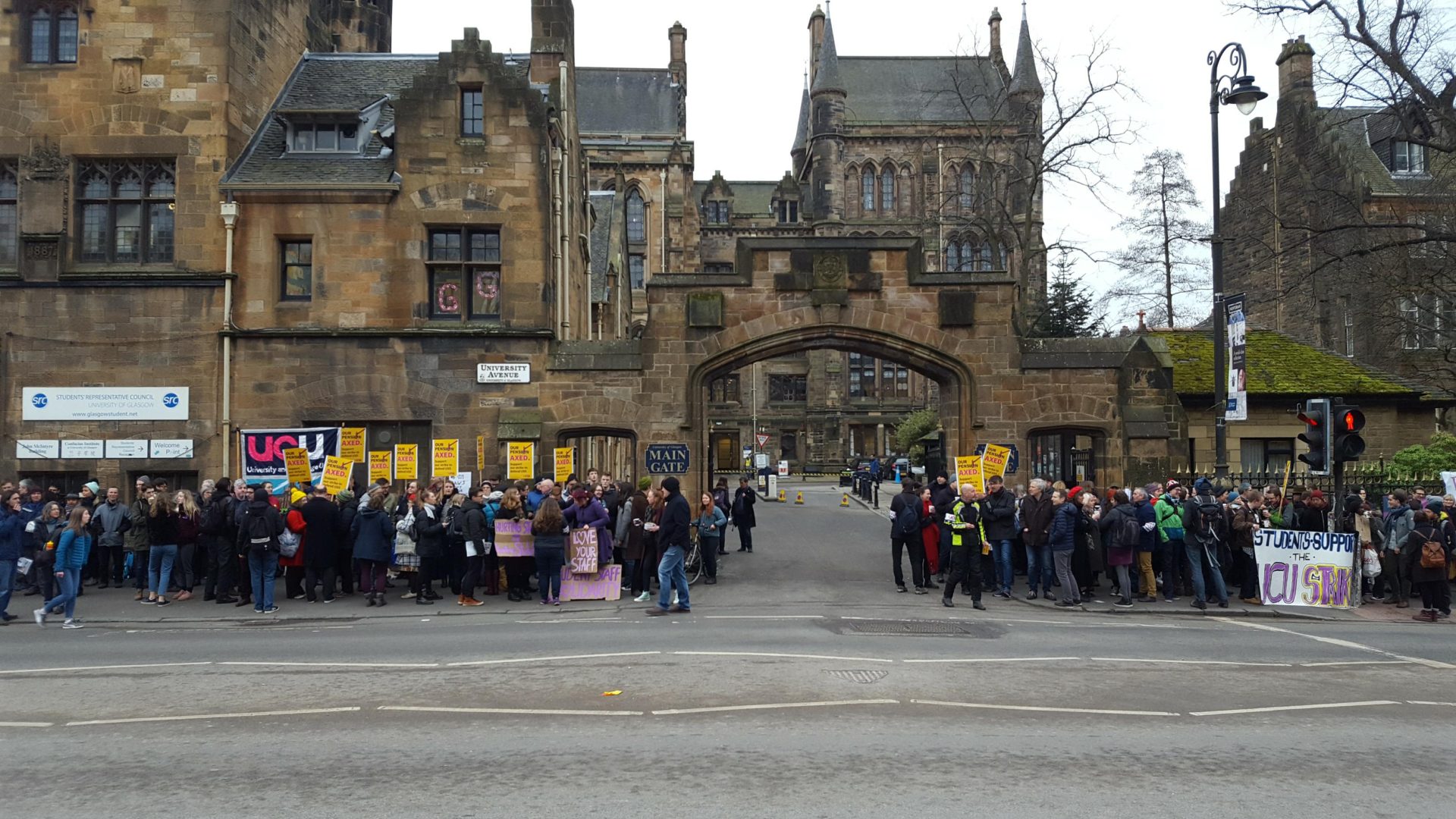 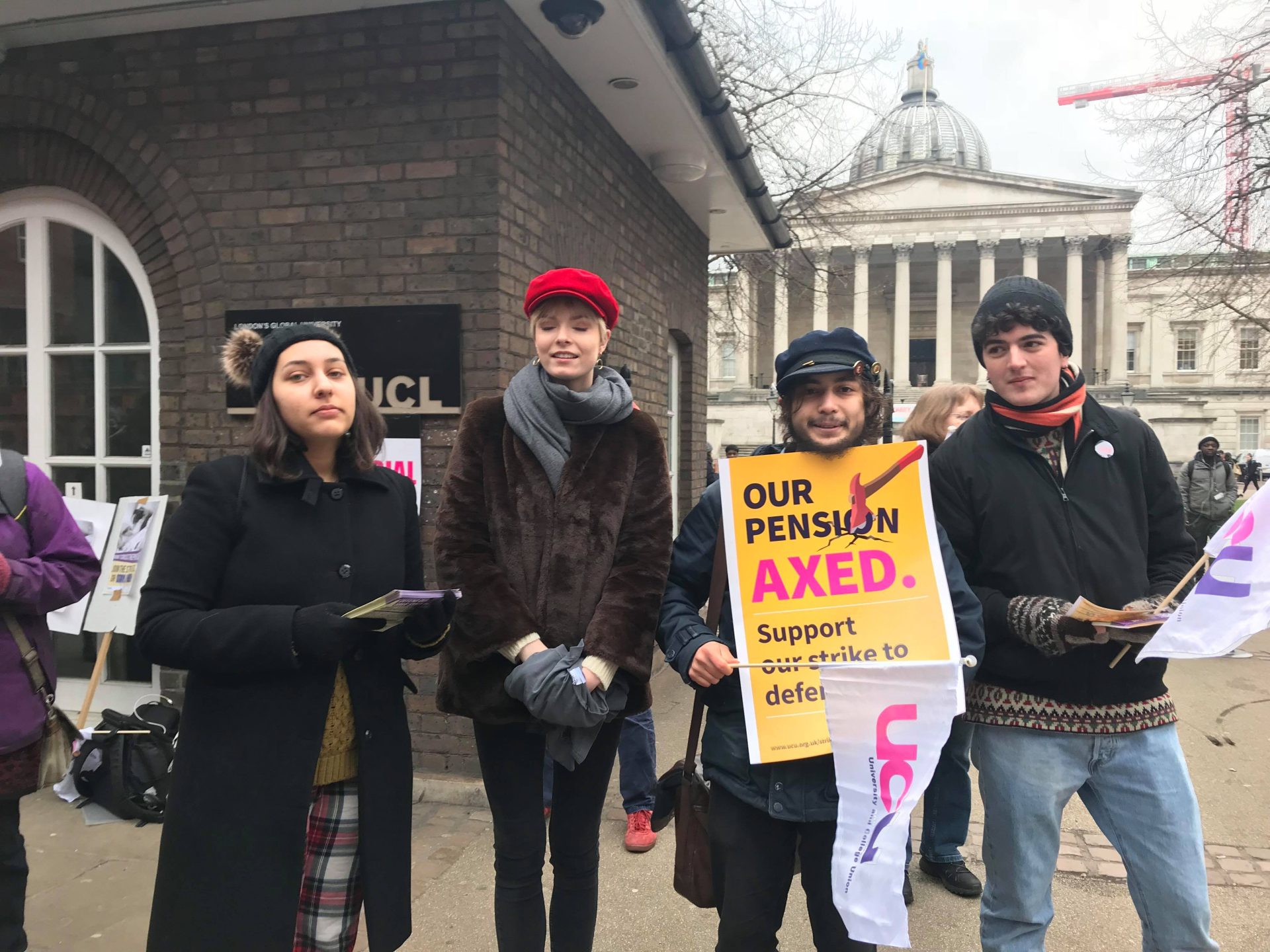 UCL Marxists on the picket line 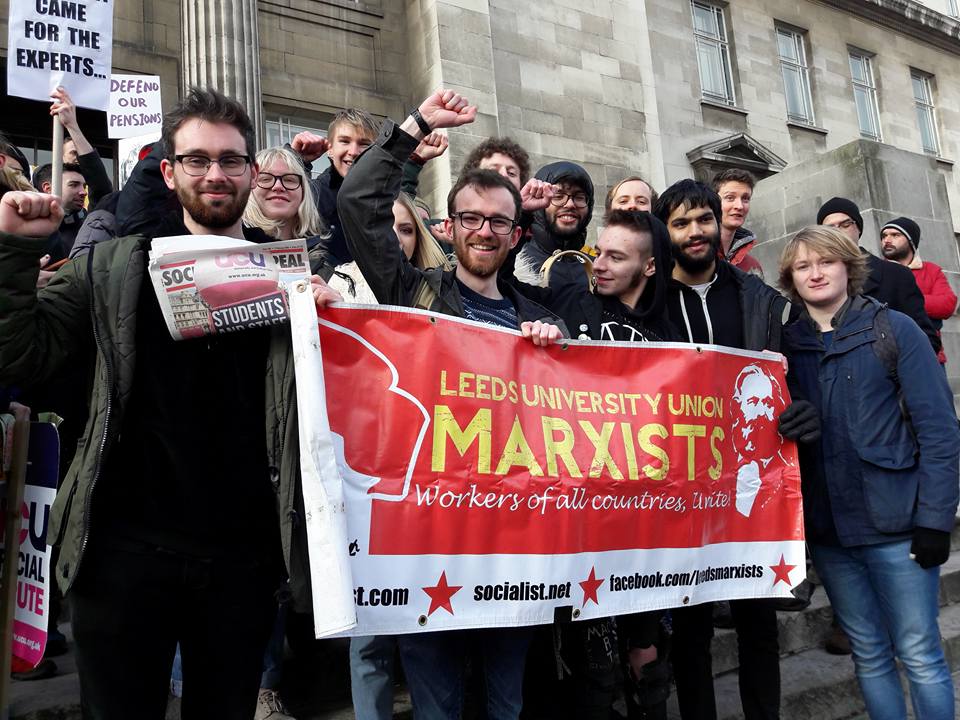 Leeds Marxists on the picket lines!