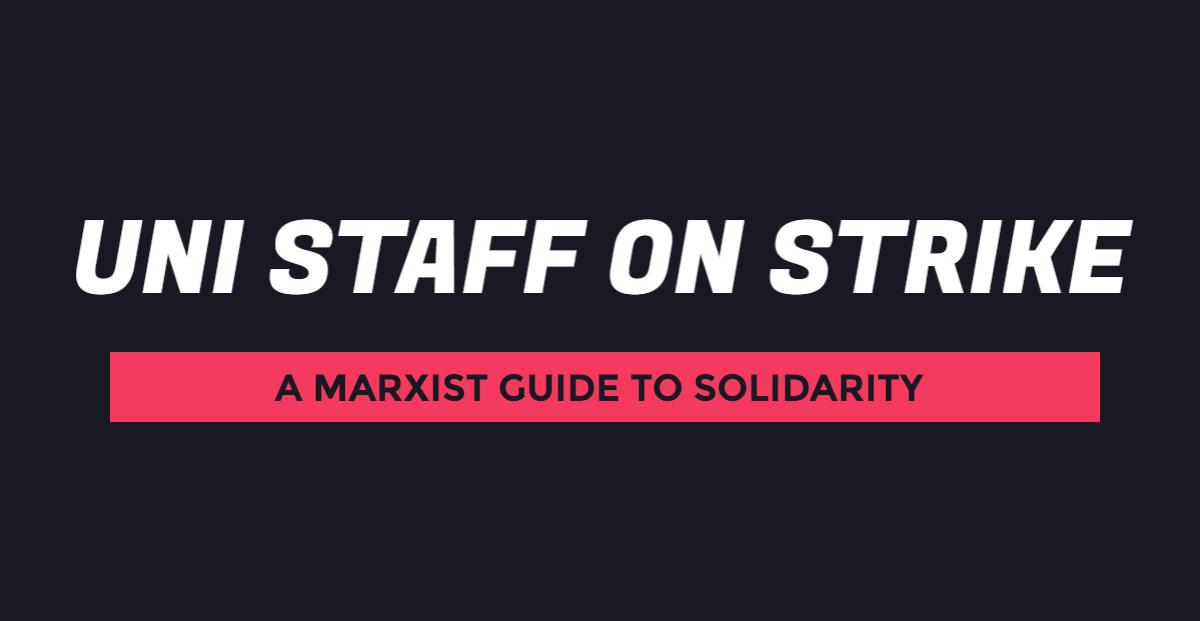 The University and College Union (UCU) has announced four rounds of escalating strike action in defence of its members’ pensions. This attack on staff is just the latest in a long string of similar attacks which are part of the drive to marketise education, drive down costs, and increase revenues. The task of marketising universities has been given to vice-chancellors and senior management who are pocketing six-figure salaries to do so, while staff face massive cuts to their standards of living. The fight for staff pensions is the fight for free education. And ultimately our fight must be against the marketisation of education in its entirety and the capitalist system which drives it.

UCU has written to the 61 universities* to inform them of an escalating wave of strikes over a four-week period that will begin with a five-day walkout either side of a weekend. There will then be four days of strikes from Monday 5 – Thursday 8 March and a full five-day walkout the following week (12 – 16 March). The strike dates are:

Due to their academic calendar four universities – King’s, Queen Mary, Edinburgh and Stirling – will not take action in week one. They will start their action in week two on Monday 26 February. They will then walk out for two days on Monday 19 and Tuesday 20 March.

The dispute centres on UUK’s proposals to end the defined benefit element of the Universities Superannuation Scheme (USS) pension scheme. UCU says this would leave a typical lecturer almost £10,000 a year worse off in retirement than under the current set-up.

In the recent strike ballot UCU members overwhelmingly backed industrial action. Overall, 88% of members who voted backed strike action and 93% backed action short of a strike. The turnout was 58%. A full breakdown of the results by institution is available here.

Seven universities^ failed to meet the government’s new 50% turnout requirement for action to be allowed. Those institutions are being balloted again for strike action and their ballots will close on Friday 16 February.

All seven voted for action in the previous ballot. If they do so again, and at least 50% participate in the vote, they would be able to join the action from Monday 5 March.

Universities being balloted again for action 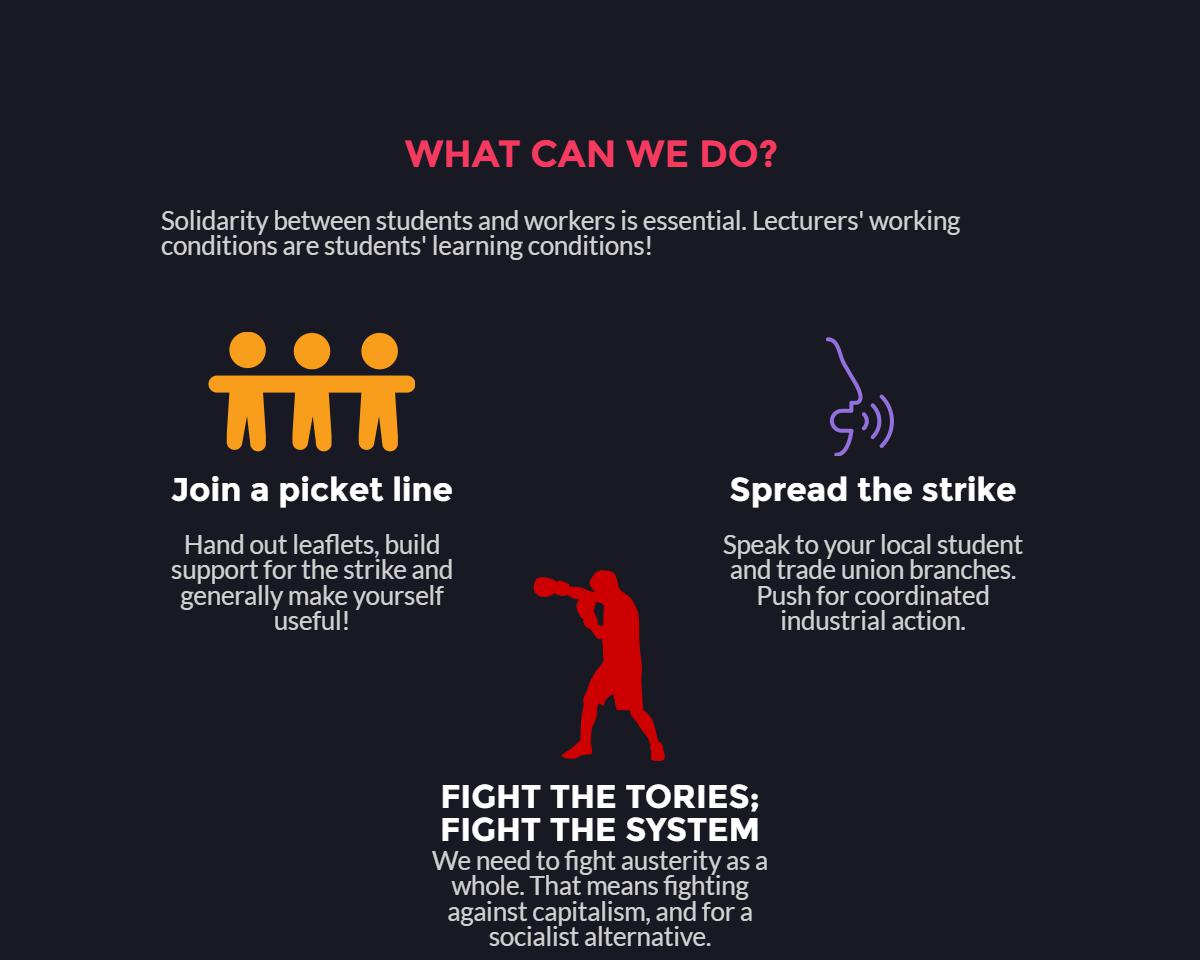