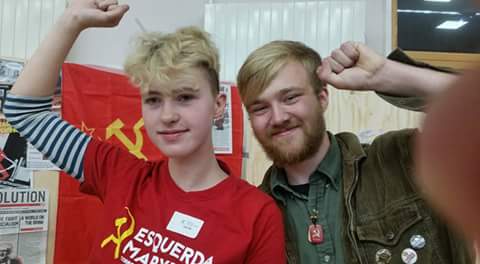 We went to the Freshers Fair at Hills Road on Wednesday where there were three of us on the stall. We had about four and a half hours in total to sign people up to our Marxist society. Our stall was very small but the Revolution newspaper in particular attracted people. There was a pretty good level of interest, we got about 30 people signed up.

Quite a lot of people in the year above signed up – they were promoting other societies and wanted to join up this year, including a few who had seen the public debate we did at the college last year. There seemed to be a high level of interest in the first meeting which will be next week. 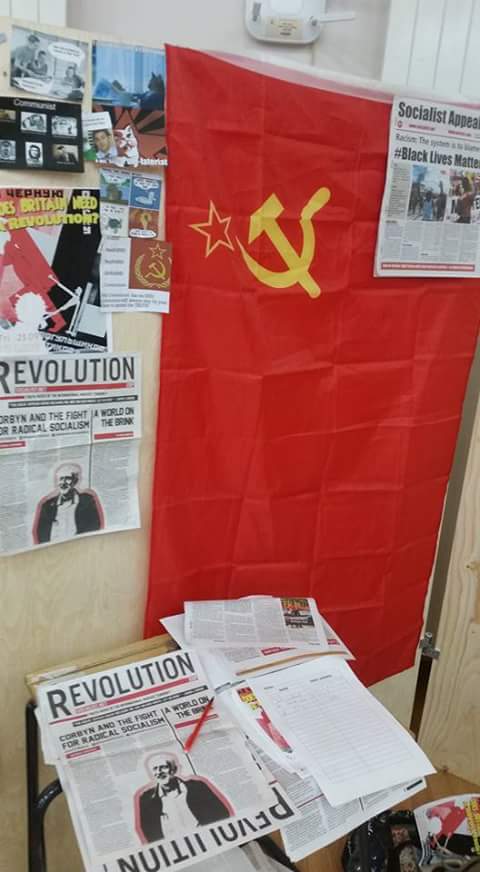