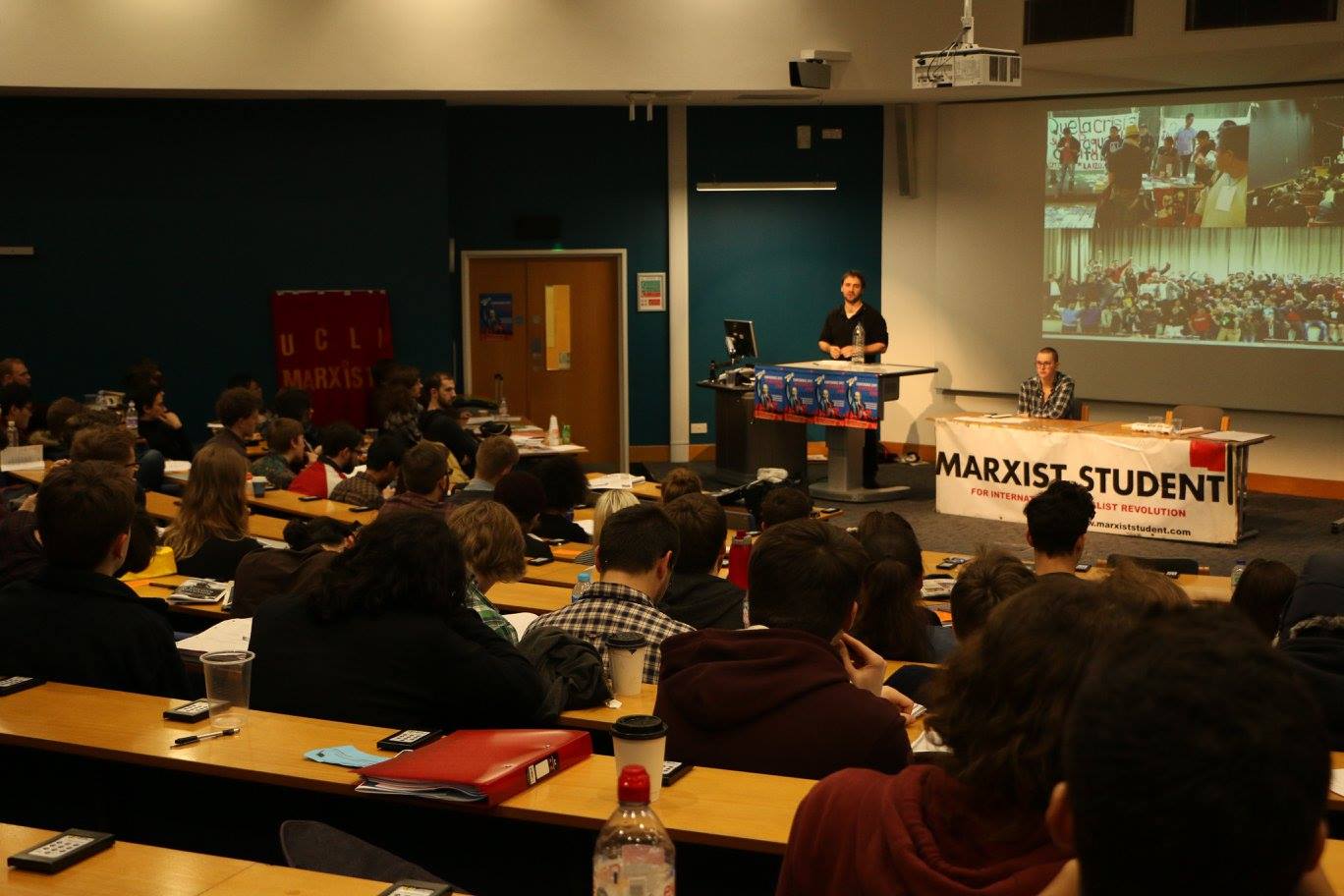 Last Saturday, 11th February, around 100 students and young workers from at least 20 schools, colleges, and universities across the country gathered in London for the annual national conference of the Marxist Student Federation (MSF), hosted by the UCLU Marxist Society.

The number of attendees not only demonstrated the growing strength of the MSF and the attraction of revolutionary ideas, but was also a fitting figure to celebrate the 100th anniversary of the Russian Revolution. And this is exactly what this year’s conference did, with the morning session dedicated to a discussion entitled “In Defence of Lenin”.

Stephen Agnew of the Sheffield Marxist Society introduced the discussion, giving an overview of the life and ideas of Vladimir Lenin, the leader of the Russian Revolution and great Marxist theoretician. Stephen not only explained the development of Lenin’s political ideas, but also his pivotal role in building and educating the Bolshevik party – the vital subjective factor that led to the first and only successful revolution in history.

Both Stephen’s talk and numerous contributions from the floor helped to answer the lies, slanders, and distortions that are frequently thrown at Lenin and the Bolsheviks in order to denigrate the Russian Revolution and its achievements. In addition, comrades in the audience elaborated on the important theoretical contributions Lenin made towards Marxist ideas, including works such as Left Wing Communism – an Infantile Disorder and Materialism and Empirio-criticism. 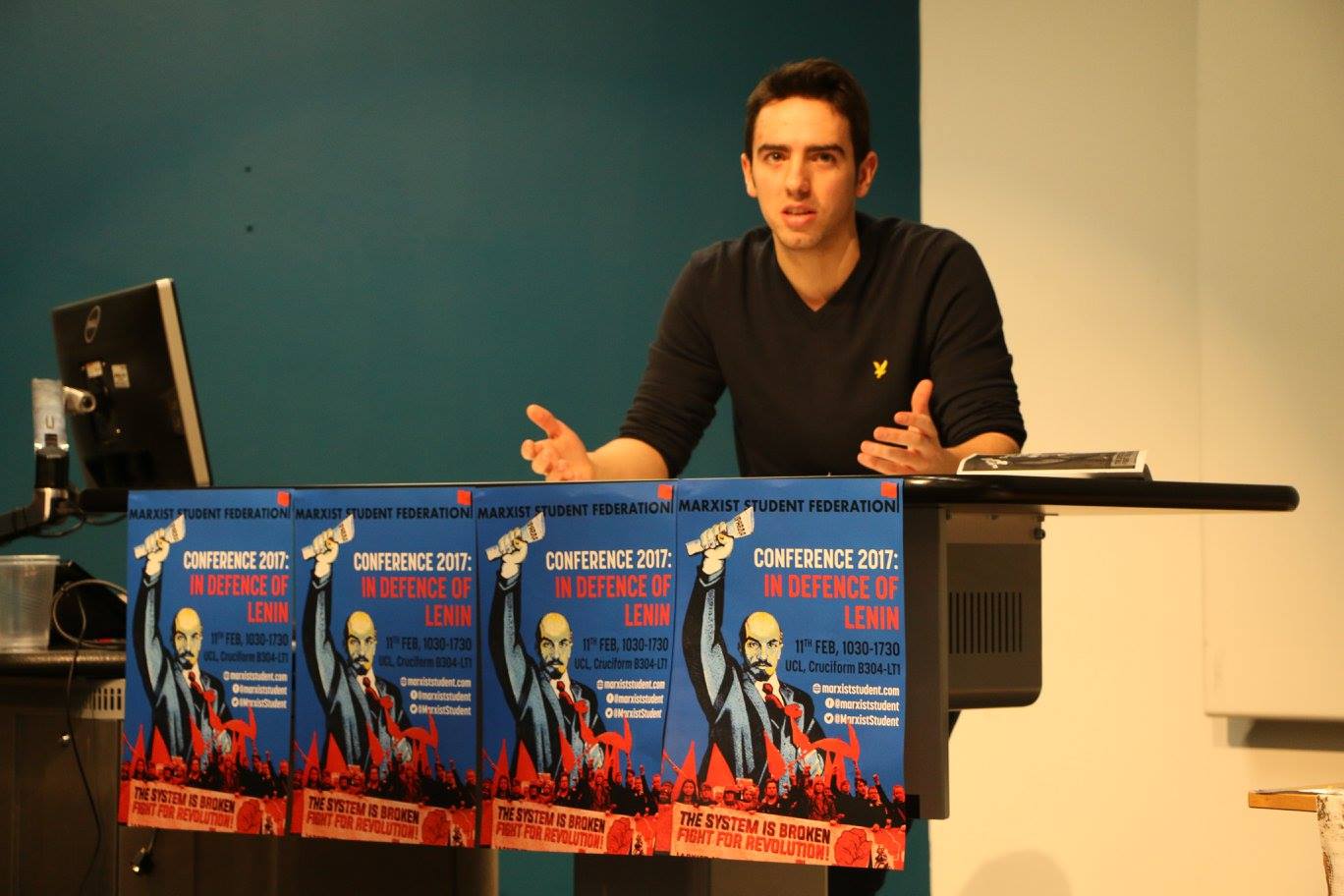 Building the forces of Marxism

The two afternoon sessions were focussed on the question of putting our ideas into practice, with discussions on how to build the forces of Marxism both in Britain and internationally.

Joe Attard of the Kings College London Marxist society introduced the discussion on the work and strategy of the Marxist Student Federation, explaining the political context of Tory austerity and mass radicalisation that students and youth in Britain find themselves in today. Joe gave a brief analysis of the lessons learnt from the recent period and the activities that MSF members and groups have been involved in over the past year, before proceeding to outline the tasks for Marxist students in the period ahead.

Contributions in the discussion fleshed out Joe’s analysis, giving concrete examples from local areas to illustrate the activities that Marxist students have been involved in on campus and beyond. Nick from the Leeds Marxists came in to talk about his successful campaign on a socialist programme to be one of several NUS delegates from Leeds University; Thomas from the Warwick Marxists talked about the lessons of the occupation in Warwick University last term, and Laurie from Cambridge provided useful advice on how societies could tailor their events to topical issues affecting students.

Ben Gliniecki, national organiser for the Marxist Student Federation, introduced the final session about the activities of Marxist students internationally, providing inspiring examples of the campaigns and events being organised by the MSF’s sister organisations that have been set up and promoted by the International Marxist Tendency throughout the world – from Pakistan and Italy, through to Canada, the USA, and Mexico.

The conference was very honoured to receive the contribution from our Brazilian comrades of the Marxist youth organisation Liberdade e Luta, who spoke enthusiastically about the growing strength of Marxist forces in Brazil, providing inspiration to the Marxists in Britain. 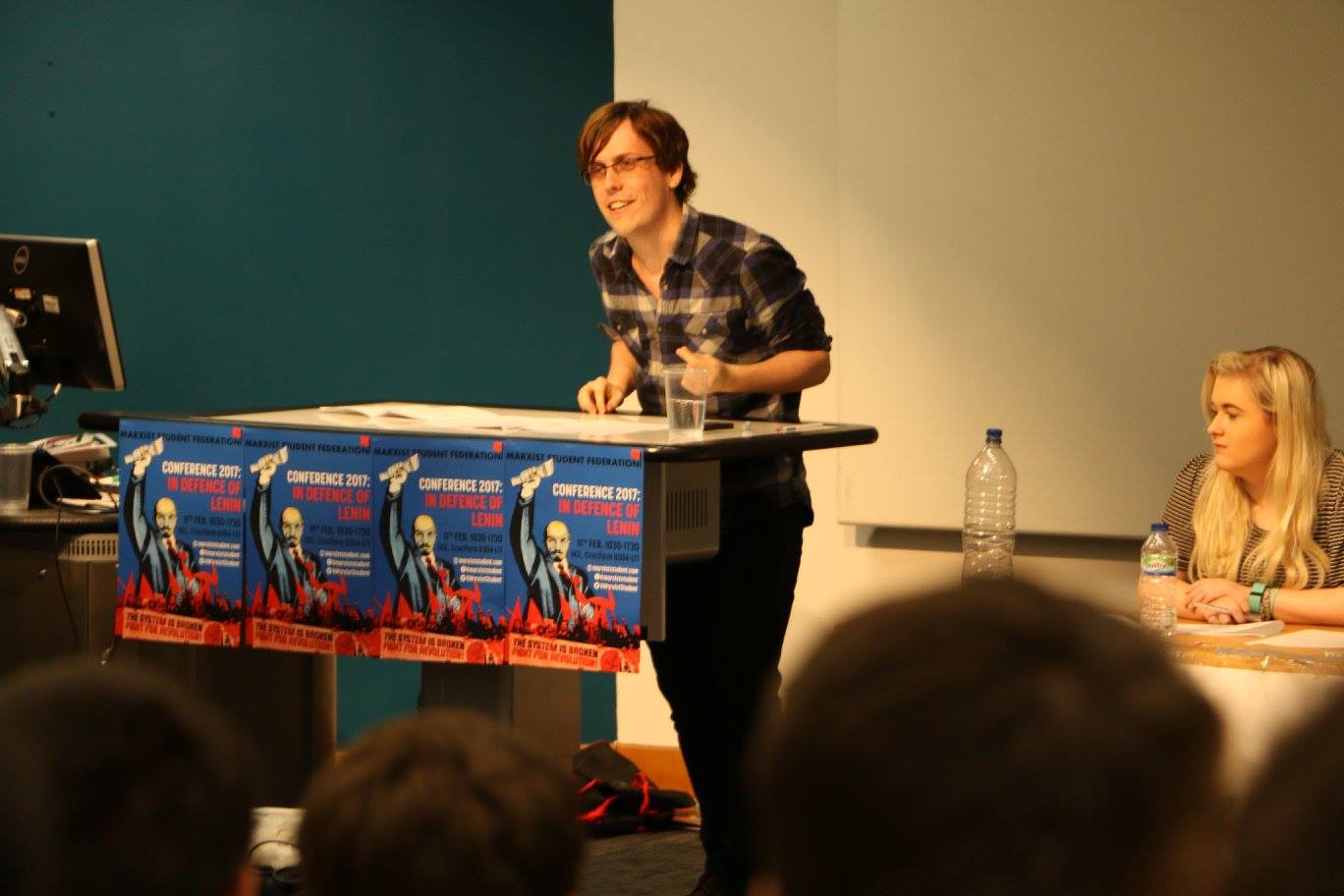 Fred Weston, editor of www.marxist.com, closed the conference by explaining the future of humanity: socialism or barbarism. Everywhere we look, we see capitalism in crisis, unable to provide and maintain the reforms won through struggle by previous generations. Indeed, as Fred noted, our generation will be the first in decades to expect a lower standard of living than our parents.

This fact alone demonstrates the impasse offered by capitalism and the need for revolution. And this is what the Marxist Student Federation and the International Marxist Tendency are fighting for –international socialist revolution. Join us in this fight! 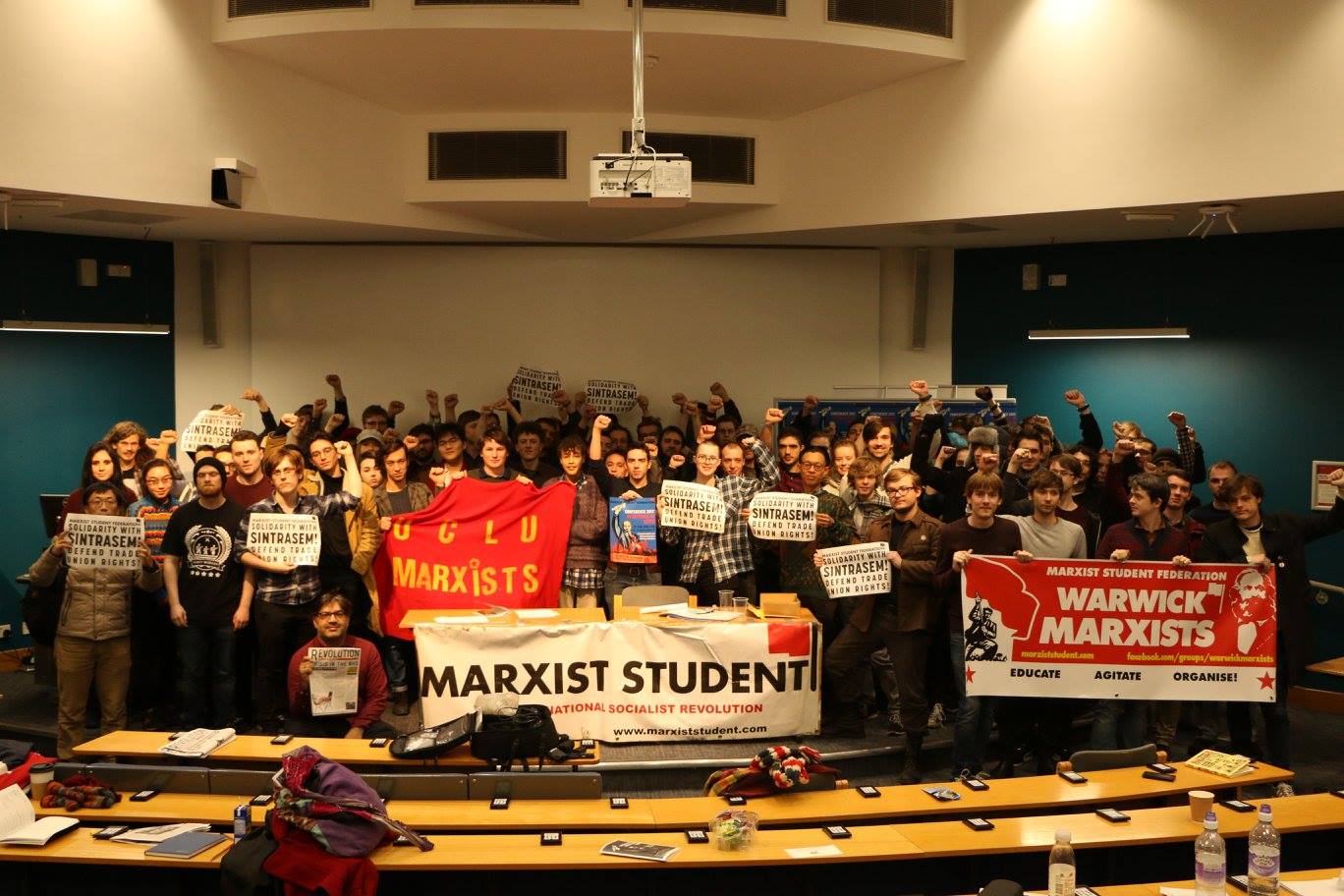